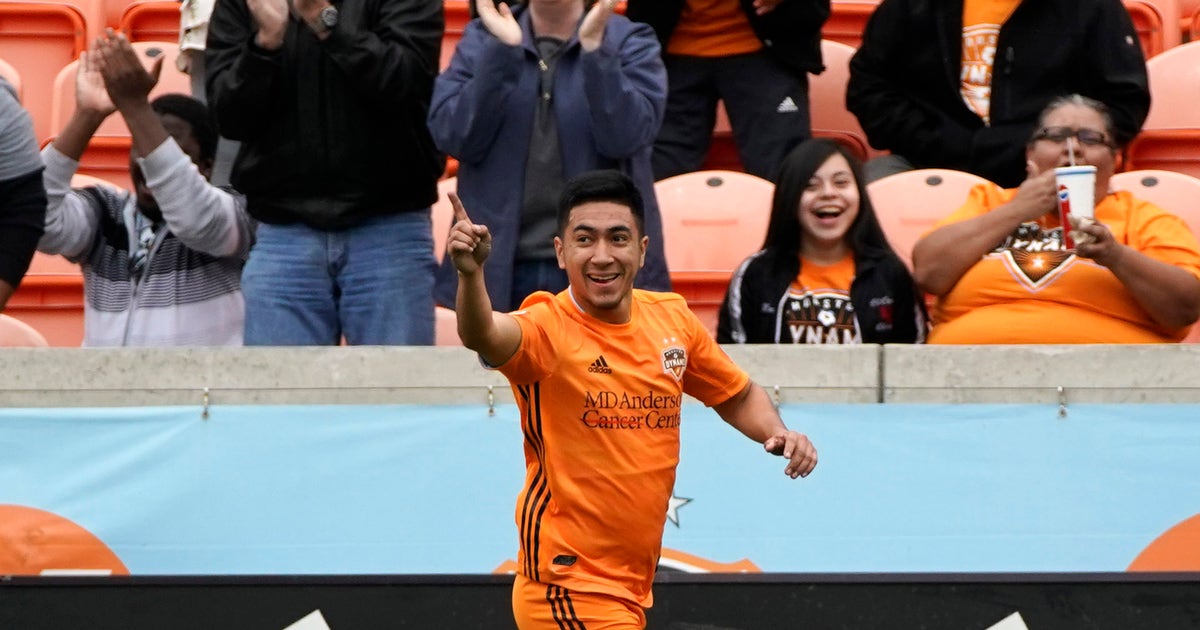 HOUSTON (AP) — Memo Rodriguez scored twice, including the winner in the 73rd minute, and the Houston Dynamo remained unbeaten with a 3-2 win over the Vancouver Whitecaps on Saturday.

Mauro Manotas sent a perfectly weighted ball forward that Alberth Elis ran behind and crossed to Rodriguez, who finished into the center of the goal to cap the scoring.

Rodriguez opened the scoring for the Dynamo (2-0-1) with a tap-in off Elis’ cross in the 15th minute.

Fredy Montero tied it at 1 for the Whitecaps (0-3-0) with a penalty kick in the 35th minute. Adam Lundkvist conceded the penalty, taking down Montero in the area.

Elis put the Dynamo back on top at 2-1, converting a penalty in the 42nd minute after video review confirmed Derek Cornelius fouled Elis on a drive into the area.

Lass Bangoura pulled Vancouver even at 2-all in the 54th, intercepting a pass near midfield and taking it by himself into the 18-yard box for a right-footed finish.