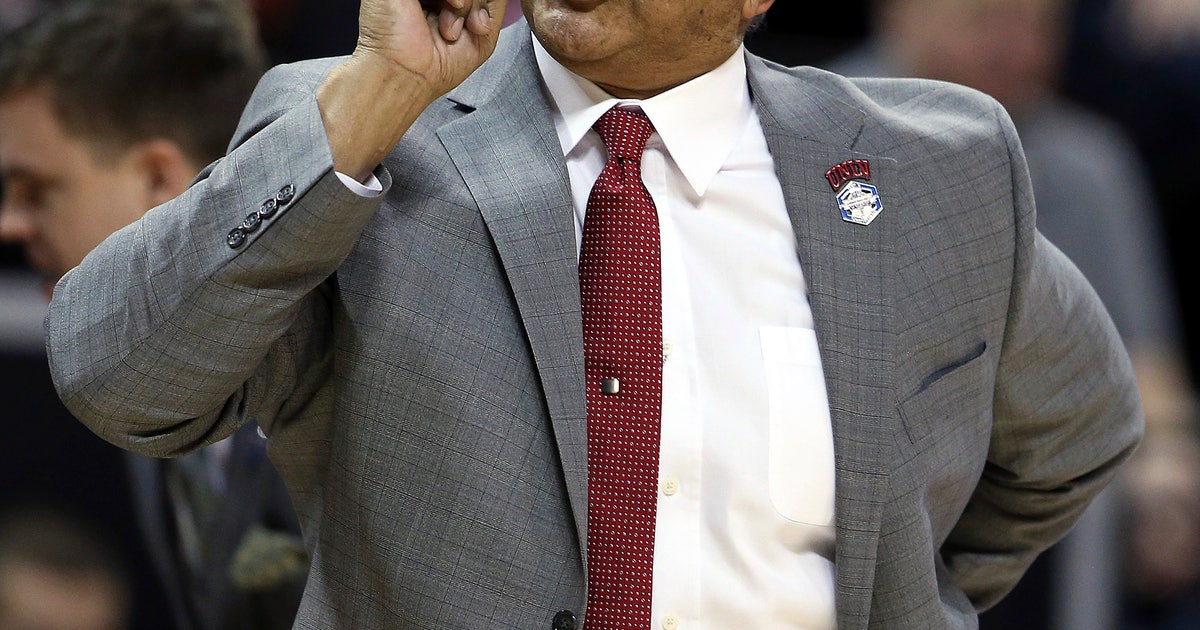 Athletic director Desiree Reed-Francois said in a statement Friday the program and the department needed to go in a new direction.

Menzies was hired in 2016 to replace Dave Rice and hopefully get UNLV back to the NCAA Tournament for first time since 2013.

Menzies, the former New Mexico State coach, was able to bring in some of the nation’s top recruits, but couldn’t win consistently.

The Runnin’ Rebels finished 17-14 this season and were bounced from the Mountain West Conference tournament in the first round by San Diego State. Menzies was 48-48 at UNLV.