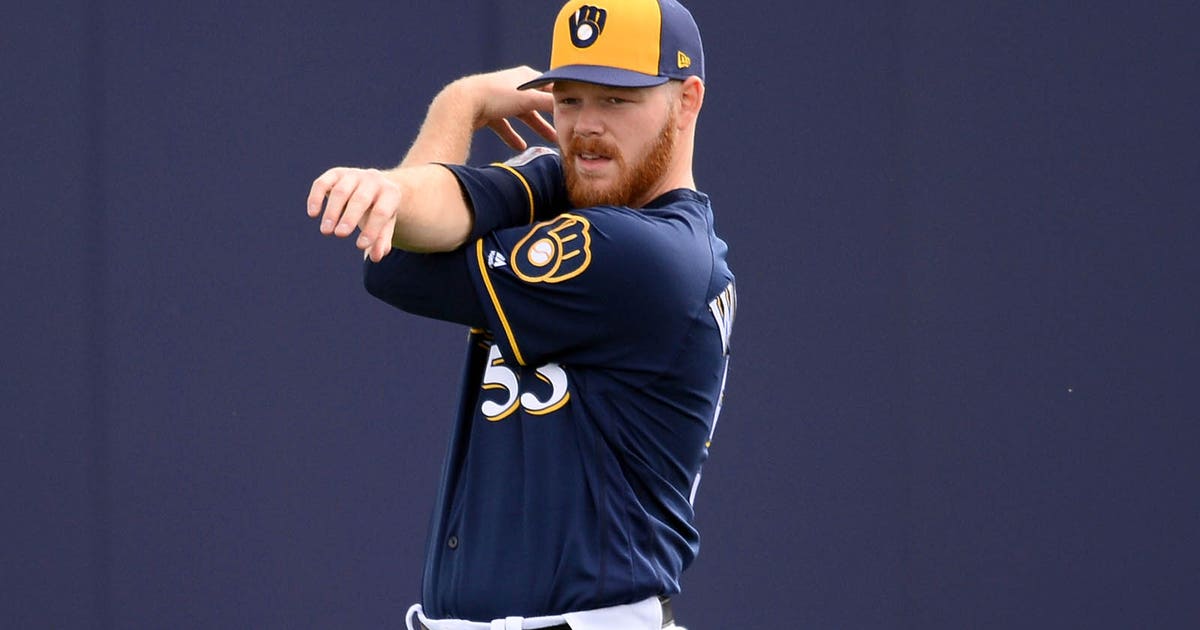 Woodruff, who picked up his first win, has yet to allow a single run in nine innings (three outings) this spring.

Milwaukee improved to 11-10 in Cactus League play after the victory.

The Brewers jumped on the Padres early, bringing three runs across in the first frame via a Mike Moustakas RBI single and Eric Thames two-run double.

Lucas Erceg brought in a run in the fourth on a fielder’s choice, and Hernan Perez and Tyler Saladino came around to score off Cory Spangenberg’s two-RBI single later that inning.

Outfielder Ryan Braun tallied two hits, a single in the first inning and another in the third.

Reliever Josh Tomlin allowed two runs over the final four frames but picked up his first save of spring training.

The Brewers will split up into two squads Saturday afternoon to take on Kansas City and Colorado.