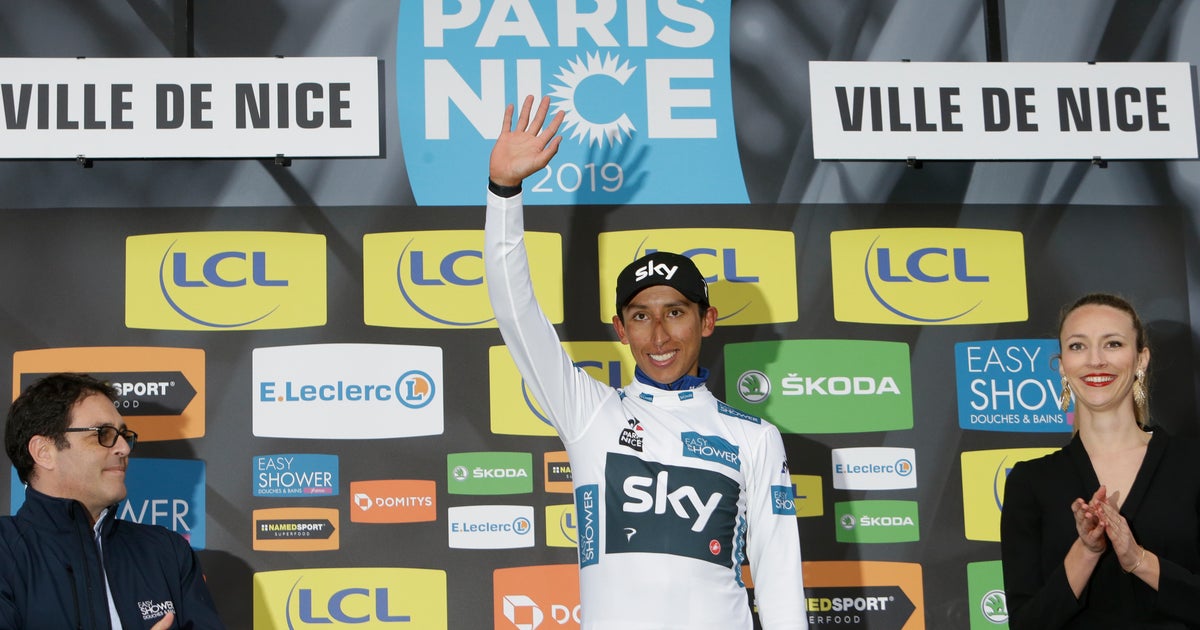 Quintana secured a second-placed finish after Spain’s Ion Izagirre won the eighth stage on the “Promenade des Anglais” along the Mediterranean Sea.

The 22-year-old Bernal, one of the most promising riders of his generation, moved into the overall lead after Saturday’s penultimate stage at the summit of the Col de Turini.

Quintana’s efforts nearly paid off but the climber had to be content with a runner-up finish, 39 seconds behind Bernal. Michal Kwiatkowski, who also rides for Team Sky, completed the podium.

Quintana made his move on the Cote de Peille and led a group of 12 riders at the top of the climb. Quintana had a 55-second lead over Bernal at some point but a lack of cooperation within the breakaway group in the descent to Nice proved costly for the former Giro and Vuelta champion.

Izagirre secured the stage’s win by dropping his breakaway companions in the finale.

Bernal secured a sixth victory in seven years for Team Sky in Paris-Nice.