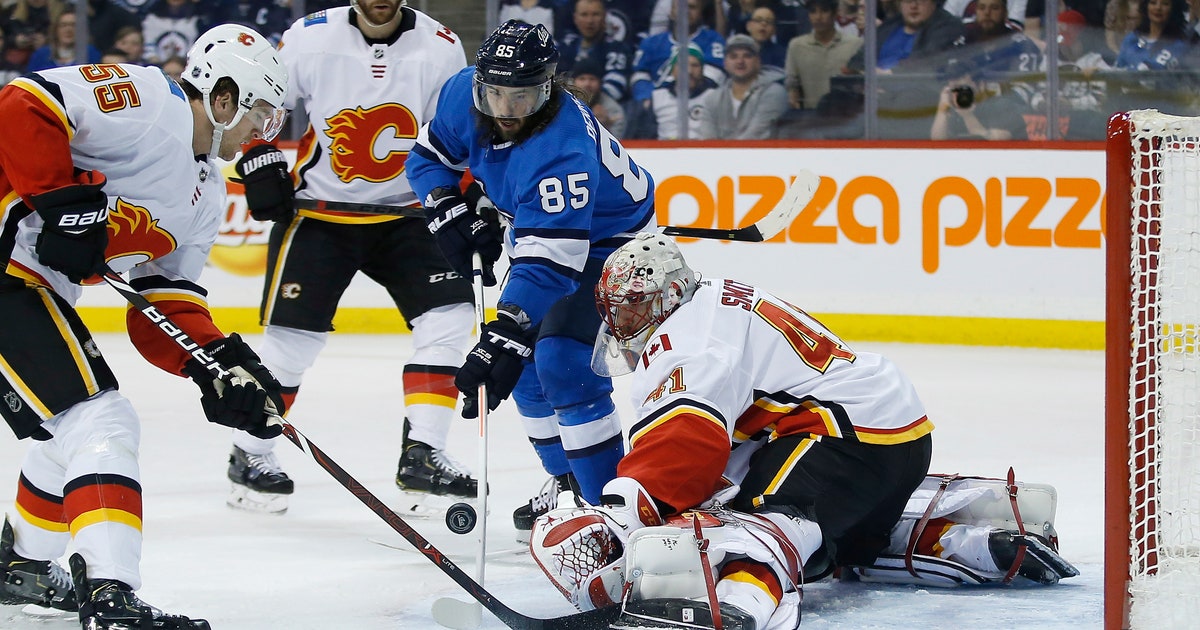 WINNIPEG, Manitoba (AP) — Mark Scheifele scored his 34th goal of the season, Mathieu Perreault had the winner and the Winnipeg Jets beat Calgary 2-1 on Saturday night to end the Flames‘ winning streak at three games.

Scheifele opened the scoring with nine seconds remaining in the first period, taking a pass from defenseman Ben Chiarot across the front of the crease and beating Smith over his glove.

Jankowski tied it with a short-handed goal at 7:16 of the second period. Perreault put the Jets in front at 10:18 on the same power play with Mikael Backlund serving a double-minor for high-sticking Bryan Little.