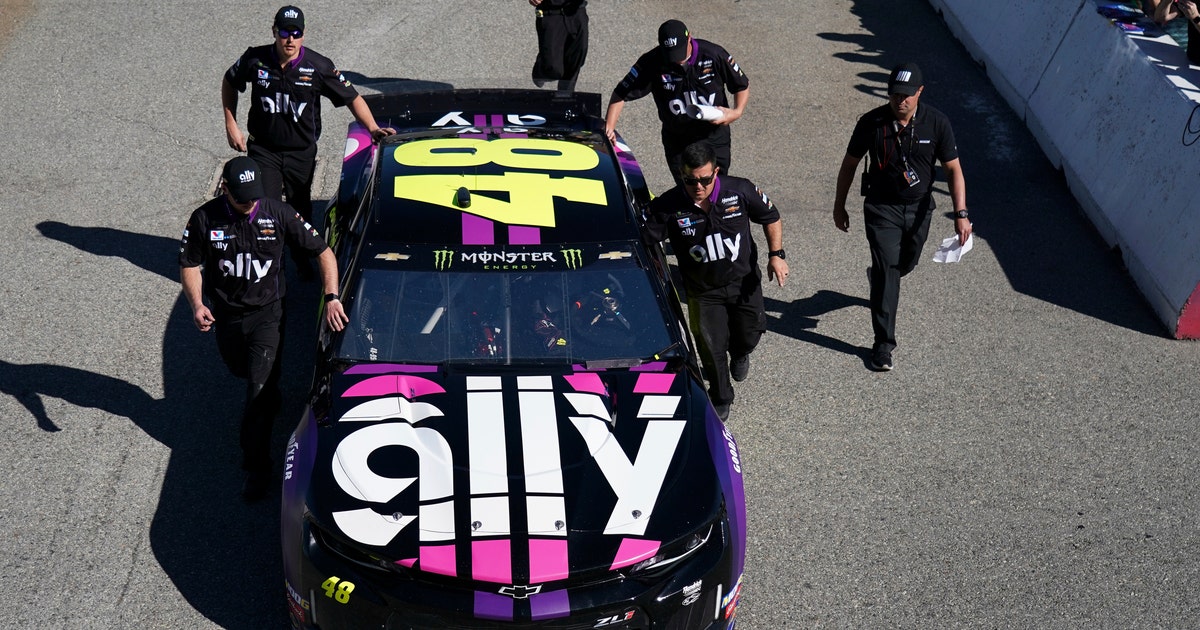 FONTANA, Calif. (AP) — The Latest on the NASCAR race at Fontana (all times local):

Kyle Busch finished in the lead under caution in the first stage of the NASCAR Cup Series race at Fontana.

Busch was in control for much of the opening 60 laps, but the drivers hit the second stage under a yellow flag after Ricky Stenhouse Jr. spun out in Turn 2.

Kyle Larson appeared to hit the wall while avoiding Stenhouse, and other cars sustained minor damage. The drivers had just returned to full speed followed another caution after Austin Dillon blew a tire.

Auto Club Speedway had near-ideal weather for the race after a week of high winds east of Los Angeles.