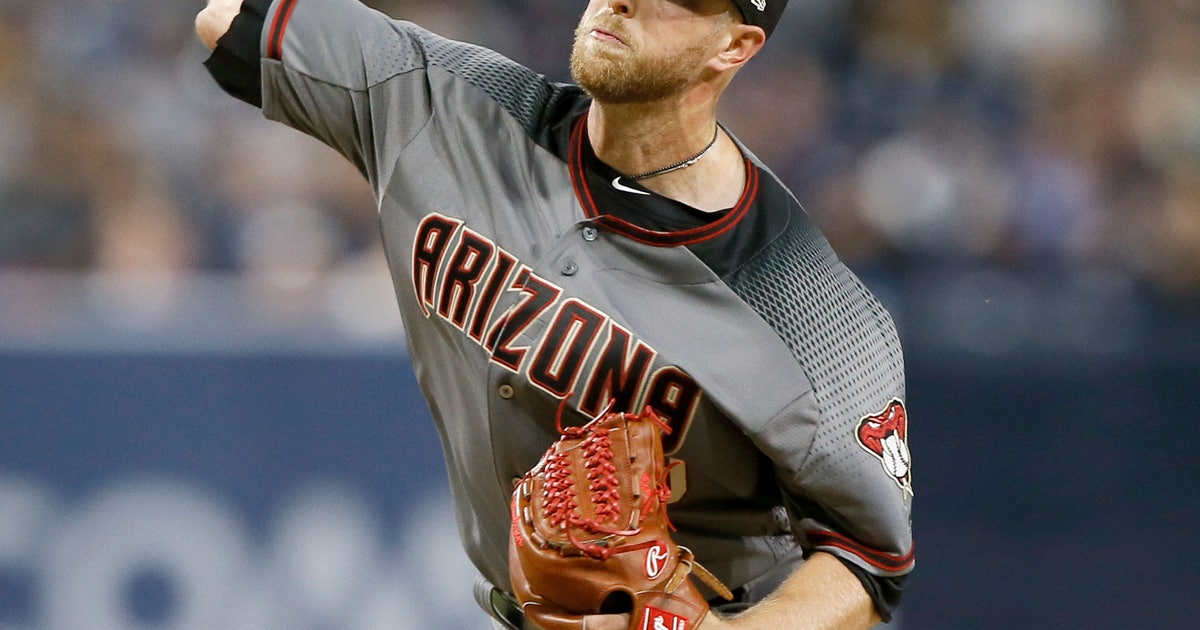 Padres rookie shortstop Fernando Tatis Jr. hit his first big league homer, a two-run shot in the sixth that landed at the base of the Western Metal Supply Co. building in left field.

Kelly (1-0), who grew up in Arizona, joined the Diamondbacks on a two-year contract in December after spending four seasons with the SK Wyverns in Korea. That followed five seasons in the Tampa Bay organization. He became the first player with no big league experience to play in Korea and return directly to the majors.

He started strong thanks to his defense. Left fielder David Peralta made a diving catch of a liner by leadoff batter Ian Kinsler, and center fielder Ketel Marte made a sliding catch of Eric Hosmer’s liner.

San Diego didn’t get a hit until Franchy Cordero, who entered in a double switch in the third inning, singled to right in the bottom of the inning. Cordero had an infield single in the fifth that hit off Kelly, who stayed in the game.

Kelly faltered in his final inning, allowing Hosmer’s double and Manny Machado’s single before Franmil Reyes hit a sacrifice fly. With two outs, Tatis, the team’s prized prospect and the son of the former big leaguer, drove the first pitch he saw for his first homer.

Right-hander Jon Duplantier, 24, made his big league debut when he took over for the Diamondbacks opening the seventh.

Matt Strahm (0-1) had a rough season debut for the Padres, allowing five runs and eight hits while walking two in just 2 2/3 innings. The left-hander is in the rotation this year after making five starts as an opener last year and 41 appearances overall as he was eased back from surgery on his torn left patellar tendon the previous season while with Kansas City.

Jones, who played at San Diego’s Morse High, homered to left on Strahm’s third pitch, his third, and David Peralta added an RBI double. Eduardo Escobar hit an RBI single in the second and the Diamondbacks chased Strahm in the third on Nick Ahmed’s sac fly and Alex Avila’s run-scoring single.

The Diamondbacks piled on with four runs in the fifth against Robbie Erlin, who allowed four hits before getting an out.

Diamondbacks: RHP Zack Greinke (0-1, 17.18) is scheduled to start Tuesday night. He’s looking to bounce back from opening day, when he allowed seven earned runs in 3 2/3 innings in a 12-5 loss at the Los Angeles Dodgers.