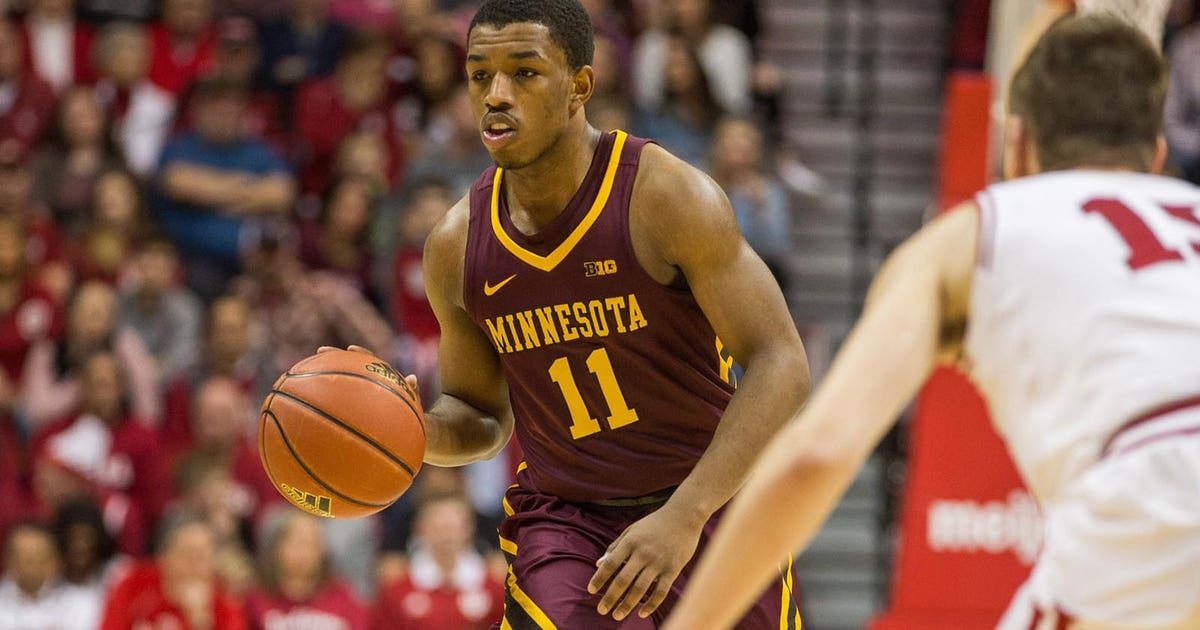 Richard Pitino will have more holes to fill at guard next season, as sophomore point guard Isaiah Washington announced his plans to transfer from the University of Minnesota on Monday night.

Washington came to Minnesota with big expectations. Washington was ranked as a four-star point guard after being named Mr. New York Basketball his senior year of high school and was considered a top-15 point guard in his class.

He did not play during Minnesota’s win over Louisville in the first round of the NCAA tournament, but Washington scored nine points in the Gophers’ season-finale, a loss to Michigan State in the second round.

Minnesota will have guard Marcus Carr available to play next season. Carr, a transfer from Pittsburgh, had to sit out the 2018-19 season due to NCAA transfer rules.