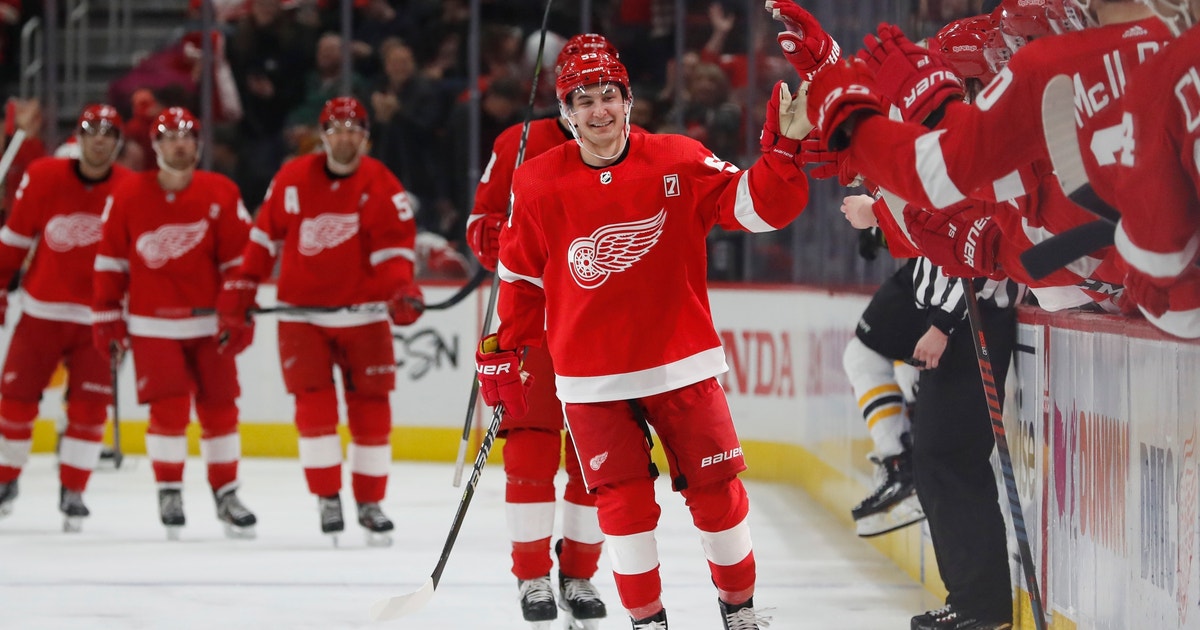 DETROIT (AP) — The Detroit Red Wings announced a two-year contract extension with coach Jeff Blashill on Tuesday, giving their young leader a vote of confidence in a rebuild that will now include a third straight year without a playoff berth after a 25-year postseason run.

The 45-year-old Blashill is in his fourth season as coach of the storied franchise, which has won five straight games but was still just 31-38-10 going into Tuesday night’s home game against Pittsburgh.

General manager Ken Holland praised Blashill for keeping the Red Wings competitive and “hard to play against every night.”

“Jeff has done a tremendous job developing our young talent as we continue to rebuild our organization,” general manager Ken Holland said. “Our young players have made significant strides during his time as head coach and are playing important minutes in key situations. As we continue to build toward the future, we have the utmost confidence that Jeff is the coach best suited to help our prospects become impactful NHL players.”

Despite their woes, Dylan Larkin, Andreas Athanasiou and Tyler Bertuzzi all have career highs in goals and points this season in a lineup that has featured nine rookies. Larkin, Athanasiou and Anthony Mantha all signed multiyear contract last summer.