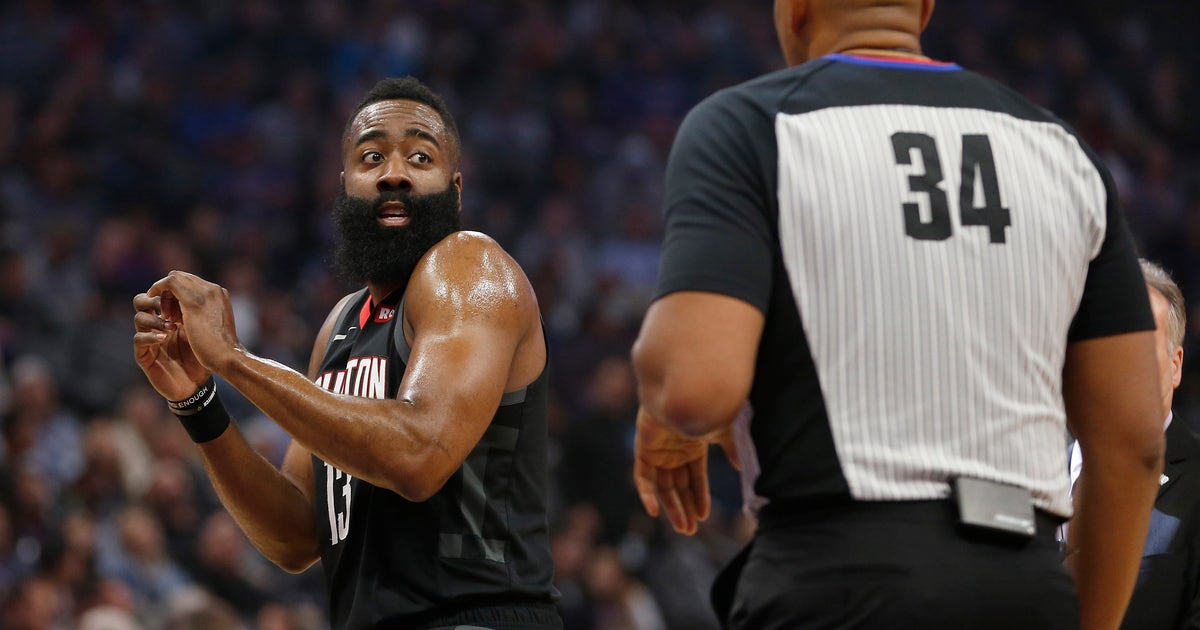 Houston (50-28) moved a half-game ahead of idle Portland for third place in the Western Conference. It’s the fifth time in the six years that the Rockets have had at least 50 victories.

Buddy Hield had 20 points and seven rebounds for Sacramento. The Kings (38-40) have lost four of six.

Coming off a 50-point, triple-double against the Kings on Saturday, Harden had another big night to help the Rockets complete a four-game season sweep of Sacramento.

Harden scored 23 points in the first half, made three of his seven 3s during a two-minute span in the third quarter, and added another 3-pointer in the fourth that made it 114-89.

In the four games against the Kings this season, Harden scored 156 points and had 29 assists and 24 rebounds.

That helped keep Houston rolling on a night when point guard Chris Paul had an off night scoring, finishing with seven points while going 1 of 7 from 3-point range. Paul, who had 12 assists, also had two steals to move past Alvin Robertson into ninth place all-time in the NBA. Paul has 2,113.

Houston led by 16 points at halftime, led 89-68 late in the third following a 4-point play by Harden, then made six consecutive 3s in the fourth to blow the game open.

Rockets: It’s the 16th time this season that Houston has made 20 or more 3-pointers. . The Rockets’ biggest lead was 30 points late in the fourth when Chris Chiozza made a 3. . Houston’s 30 assists were two shy of its season high of 32.

Kings: Marvin Bagley III had 19 points on 7-of-18 shooting and eight rebounds off the bench. . Harry Giles missed his seventh consecutive game with a left thigh contusion.

Rockets: Play the Clippers in Los Angeles on Wednesday.

Kings: Host the Cavaliers on Thursday.