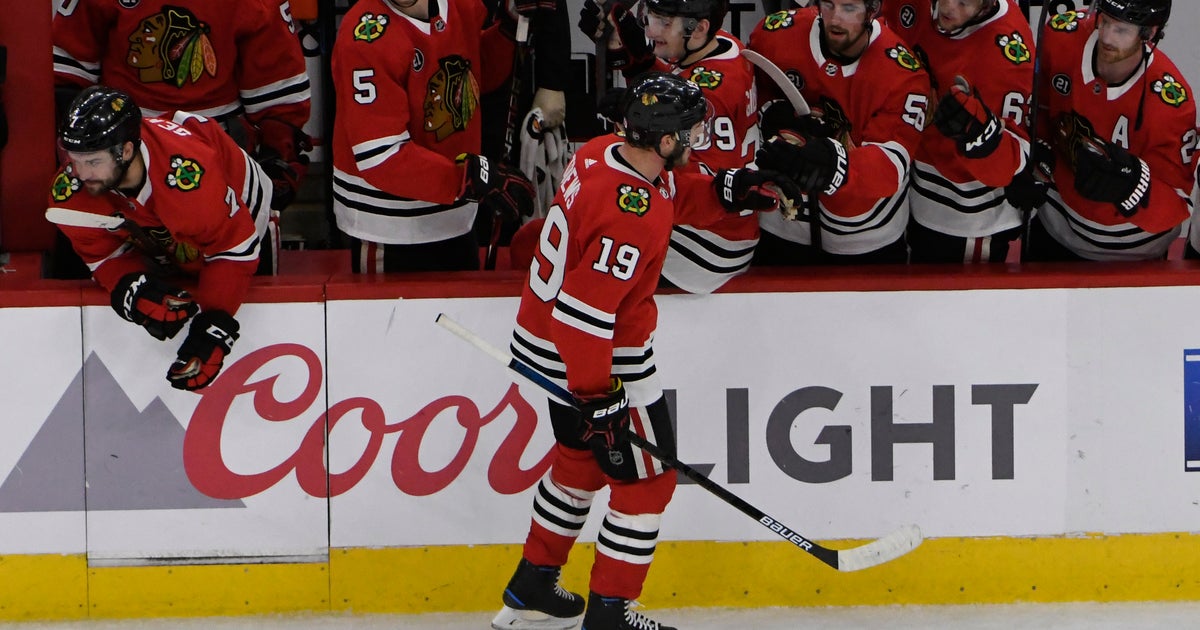 CHICAGO (AP) — Jonathan Toews scored the lone goal in the shootout after connecting for his career-high 35th in regulation, and the Chicago Blackhawks beat the St. Louis Blues 4-3 on Wednesday night.

Patrick Kane had a goal and an assist to set a career high for points at 107. Cam Ward stopped 37 shots through overtime and all three Blues shooters in the tiebreaker.

Tyler Bozak stuffed in a rebound with 38.9 seconds left to tie the game at 3 and send it to overtime as St. Louis rallied from a two-goal deficit in the third period.

Vladimir Tarasenko and David Perron also scored for St. Louis, which improved to 95 points, but missed an opportunity to climb into a tie for first place in the Central Division with idle Winnipeg and Nashville, both of which have 96. The three teams have all clinched playoff spots and each has two games remaining.

NEW YORK (AP) — Brady Tkachuk had a goal and an assist and Ottawa earned a win against New York.

Bobby Ryan, Zack Smith and Brian Gibbons also scored while Anders Nilsson made 27 saves as the league-worst Senators picked up their second win in the past three games. Colin White also had two assists.

Lias Andersson scored for New York and Henrik Lundqvist stopped 27 of 31 shots as the Rangers fell for the second straight game.

Ryan opened the scoring when he sent a wrist shot past the glove of Lundqvist at 12:14 of the first period. Chris Tierney delivered the puck from below the goal line to set up Ryan for the power-play goal. Tkachuk also assisted on the play.