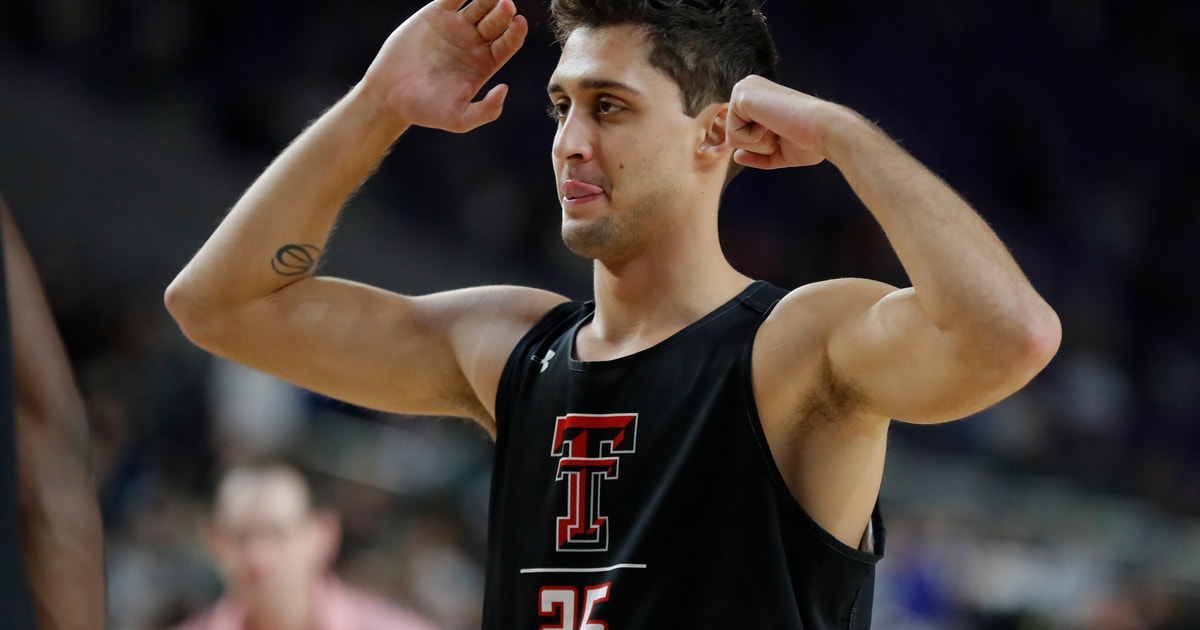 MINNEAPOLIS (AP) — A short year ago, it not only felt inevitable, it was already happening.

America’s favorite spectator sports had become video games in which 3-pointers and Steph Curry wannabes ruled basketball, quick touchdowns and high-powered offenses ruled football and the days of slow, boring games, the likes of which your grandfather might have enjoyed, were a relic from the past.

Then, the Super Bowl happened. And March Madness. And now, America’s sports fans are faced with what seems again like a novel concept: Defense wins championships.

Three of the four teams playing in the Final Four on Saturday are among the top nine in defensive efficiency, which measures points allowed per 100 possessions. Leading the way is Texas Tech, which not only has the best number this season (84), but the best in the 18 years the stat has been tracked by advanced-metrics guru Ken Pomeroy.

“It’s in our DNA. It’s our identity,” said Red Raiders coach Chris Beard. “And we’ll never change. We’ve always been a team that tries to guard.”

The trend isn’t going unnoticed around the country.

Coaches who will be watching the Final Four this weekend are meeting at their annual convention in downtown Minneapolis. On Friday, Russ Turner of UC Irvine was on his way to conduct a clinic on — what else? — his program’s style of defense. The Anteaters have led the Big West in defense for the last six seasons; this year, they made the tournament and pulled a first-round upset of Kansas State.

“The thing is, most fans prefer offense, yet sometimes, the best path to ultimate success is the other way,” Turner said.

Many fans were ecstatic last November, when declarations rang out from far and wide that football had officially entered a new era.

The Rams beat the Chiefs 54-51 in a game featuring two young quarterbacks, Patrick Mahomes and Jared Goff, who were anointed as the men leading the NFL into a new age, one in which running, defense and time of possession were virtually meaningless.

That line of thinking went full steam ahead through the playoffs — not even pausing when Clemson held Alabama to 16 points in a College Football Playoff title-game blowout — until the Patriots brought it to a screeching halt. They beat the Rams 13-3 in a sleep-inducing Super Bowl. Complaints rang out across the country. The trophy, however, looked and weighed exactly the same.

Texas Tech’s nation-leading defense finally started getting some national pub; the last step on the road to the Final Four came with a takedown of Gonzaga, the team that, ironically, had the nation’s leading offense.

Virginia’s defense needs no introduction. It’s the Pack Line Defense. Designed by coach Tony Bennett’s legendary father, Dick, it’s a man-to-man hybrid that calls for one player to put heavy pressure on the ball handler while the others sag and close down gaps in the middle.

“I would say Dick Bennett taught me, through clinics and tapes, a lot of how we try to guard, even still to this day,” said Auburn’s Bruce Pearl, whose trapping, pressure defense was the only Final Four D not ranked in the top 10.

Only four seasons ago, faced with too many free throws and the lowest average scoring in a generation, the NCAA tweaked rules with the goal of making the game more entertaining, in part by freeing up movement around the court.

Hand-checking on the perimeter was verboten. It played into an already burgeoning love affair with the 3-pointer — a trend that reached its pinnacle last season when Villanova won the title on the strength of a record-setting 464 long-range field goals. Scoring is up nearly 5 points a game since the rule changes.

But one minor tweak to those rules came before the 2016-17 season, and could be having an impact this year. It allowed shot blockers under the basket to jump straight up and reject, even if they were standing inside the “restricted” semicircle under the basket. Previously, defenders in that area got whistled for virtually any contact.

Michigan State (six), Texas Tech (15) and Auburn (18) are all in the top 20 in blocks this season. (Though Auburn’s top shot-blocker, Chuma Okeke, is out with a knee injury.)

“Hopefully, you look at the teams here and they’re winning by playing defense, and hopefully that sticks,” said St. Bonaventure coach Mark Schmidt, whose Bonnies had a top-50 defense this season. “Because it can’t just be an offensive game. It can’t just be an All-Star game.”

In its eighth Final Four of the Tom Izzo era, Michigan State has had its share of All-Stars over the years, but has also made it other ways. This season’s team is led by veterans who aren’t on the fast path to pro hoops. One thing that’s been consistent through all those years: Defense.

Izzo, whose team starred in one of the modern era’s all-time Final Four clunkers — a 53-41 semifinal win over Wisconsin in 2000 — said he wasn’t in position to decide if this year’s transition to ‘D’ is a permanent thing.

“Whatever the way they want to play it, I’ll adjust to it,” he said. “And I’ll complain if we lose and be happy if we win.”