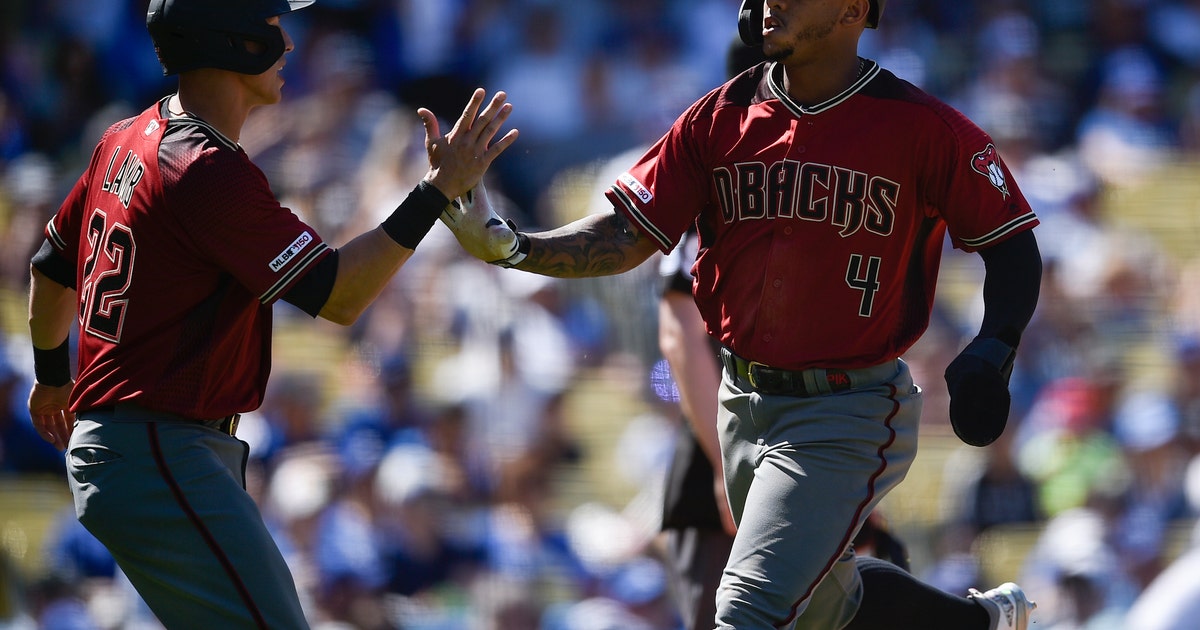 PHOENIX (AP) — Arizona Diamondbacks infielder Jake Lamb is expected to be sidelined for about six weeks after straining his left quadriceps while running out a double this week.

Lamb pulled up short at second base in the ninth inning of a 4-1 loss at San Diego on Wednesday. An MRI the next day revealed the extent of the injury.

“I’ll start at six weeks and go from there,” Diamondbacks manager Torey Lovullo said Friday. “It could be more. It could be less. Obviously a big blow. Another big blow for us.”

Starting right fielder Steven Souza Jr. suffered a season-ending left knee injury near the end of spring training on March 25. Lamb and Souza were expected to hit in the middle of the order for a team that traded Paul Goldschmidt and lost A.J. Pollock to free agency in the offseason.

“Obviously, I’m bummed,” Lamb said. “It’s really frustrating. I was just getting my feet wet and getting back to feeling like a part of the team.”

Lamb was 4 for 15 with two RBIs while starting three games at third base and one at first base. He’d moved across the diamond this year with Eduardo Escobar at third.

Christian Walker, who has three homers and six RBIs, is expected to receive the bulk of the time at first this season with Wilmer Flores also an option, Lovullo said.