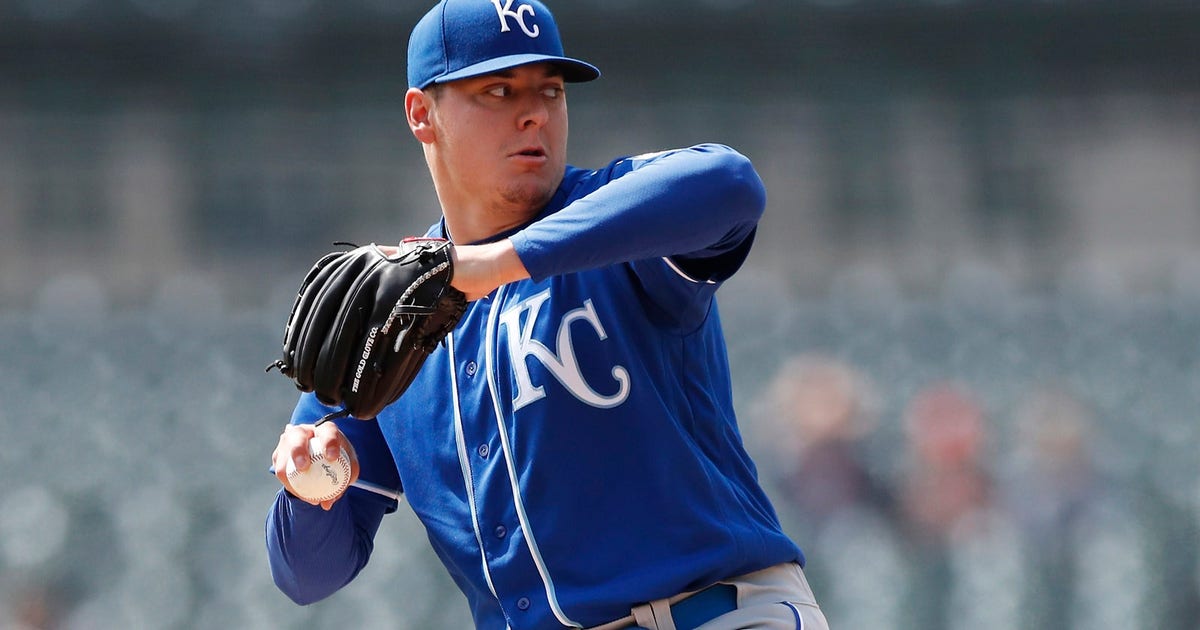 DETROIT — Tyson Ross pitched seven impressive innings in his Comerica Park debut, and the Detroit Tigers extended their winning streak to five with a 3-1 victory over the Kansas City Royals on Sunday.

Ross (1-1) signed with the Tigers in the offseason, and this was the last current ballpark he hadn’t pitched in. He allowed a run and five hits with a walk and eight strikeouts.

Rookie outfielder Christin Stewart, whose grand slam lifted Detroit to a win Saturday, drove in two more runs to help the Tigers complete a three-game sweep of their first home series. Joe Jimenez pitched the eighth for Detroit and Shane Greene finished. Greene has saves in all seven victories this season for the Tigers and has not blown any.

With two outs in the ninth and a man on base, center fielder Niko Goodrum ended the game with a diving catch. Greene became the first pitcher since saves became an official stat in 1969 to earn seven in his team’s first 10 games.

Brad Keller (1-1) allowed three runs in six innings for the Royals, who have dropped six in a row.

Merrifield led off the game with a double and eventually scored on Alex Gordon‘s one-out groundout. Stewart tied it in the second with an RBI triple, and the Tigers took the lead when he scored on Gordon Beckham‘s double play grounder.

Stewart added an RBI single in the sixth.

Yost says that with the #Royals‘ aggressive baserunning strategy, they have little choice but to accept that they’ll have days like today, when they had three runners thrown out on the basepaths: “That’s our game. We live by it, we die by it.” pic.twitter.com/b39W5aMfrt

Royals: Hamilton stole second base in the third inning, but he paid a price when the throw hit him in the left arm, and his head appeared to crash into the glove of Detroit’s Josh Harrison. Both players were a bit shaken up but remained in the game.

Tigers: Detroit has Monday off before hosting a series with Cleveland. Jordan Zimmermann (0-0) takes the mound Tuesday for the Tigers against Corey Kluber (0-2).