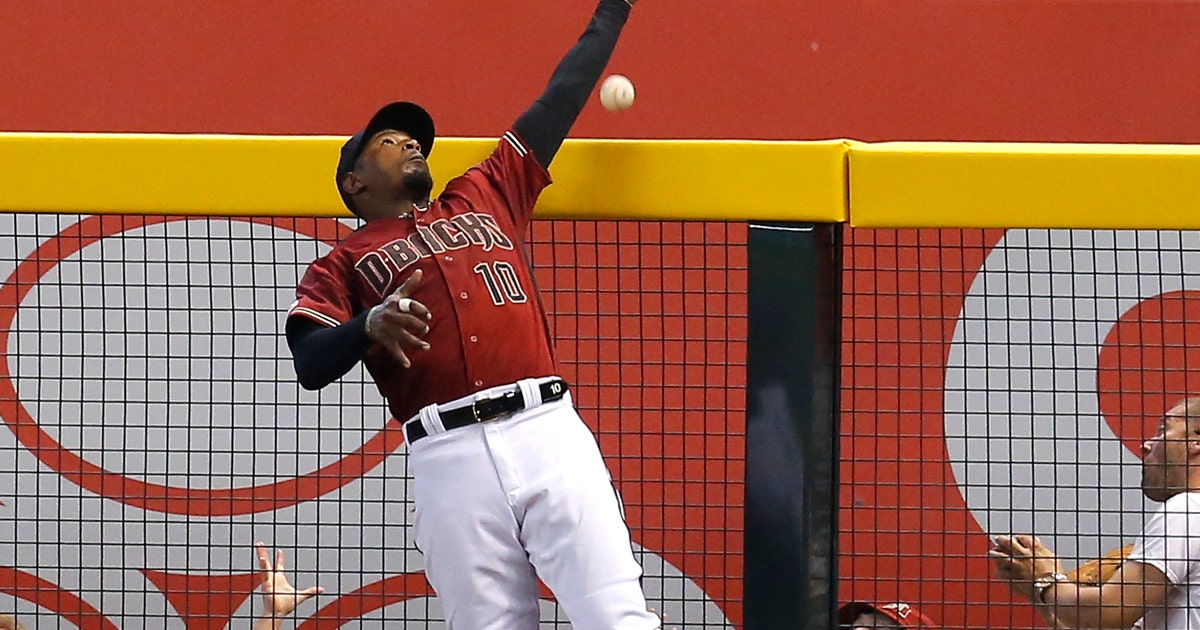 PHOENIX (AP) — An awful opening trip ended with a win for the Boston Red Sox.

Mitch Moreland homered off Merrill Kelly on the first pitch of the seventh inning, and the World Series champions beat the Arizona Diamondbacks 1-0 on Sunday.

Boston went 3-8 against Seattle, Oakland and Arizona, its worst start since losing nine of 11 to begin a 2011 season that ended with a third-place finish in the AL East at 90-72.

“It’s always nice to win that last one,” Moreland said. “Tough road trip for us, tough way to open the season.”

The last team to reach the postseason after losing at least eight its first 11 games was Tampa Bay, which finished 91-71 in 2011.

Boston hosts Toronto on Tuesday, its first game at Fenway Park since winning the World Series at Dodger Stadium last October, the fourth title for the Red Sox in 15 years.

“We know how good we are. We know that we have to get better,” manager Alex Cora said. “We learned a lot on this road trip, and now it’s over.”

Hector Velázquez, Brandon Workman, Marcus Walden (1-0), Matt Barnes and Ryan Brasier combined on a three-hitter and Boston’s first shutout this season. The Red Sox entered with a 6.97 ERA, ahead of only the Chicago White Sox at 7.87.

Walden, a 30-year-old right-hander who made his debut on April 1 last year, got six outs for his first major league victory. Boston stopped a three-game losing streak in the finale of the longest opening trip in franchise history.

Brasier allowed David Peralta’s two-out double in the ninth, then got his second save when Adam Jones grounded out, finishing a game that took just 2 hours, 29 minutes.

“We won that game because of our pitching,” Moreland said. “Each guy that stepped up for us today and did an outstanding job. It might be in situations they are not used to, and they kept going out there and throwing up zeros for us.”

Boston had vocal support in a crowd of 31,565. Many booed when J.D. Martinez was intentionally walked with first base open and two outs in the ninth.

Moreland’s third homer was just out of the reach of Jones, who leaped and stretched his glove over the right-field fence but could not come down with the ball.

“I’ve seen him do that all too many times over the years,” Moreland said of Jones’ knock for taking away homers. “I saw him backing up. I knew I hit it decent, but I didn’t hit it great. I knew it was going to be close. Thankfully, it was out of reach.”

“I should have had it, but I didn’t,” he said. “I just missed it. It went a little bit further than my glove.”

Kelly (1-1) gave up four hits in eight innings, struck out nine and walked one.

Velázquez gave up one hit in three innings and threw 39 pitches, working entirely from the stretch. He made his first start after three relief appearances.

Arizona had its best scoring chance in the fifth inning, when Christian Walker doubled leading off and advanced on Ketel Marte’s groundout but was thrown out at the plate by shortstop Xander Bogaerts on Nick Ahmed’s grounder.

Boston loaded the bases with two outs in the ninth before Blake Swihart struck out against Jon Duplantier.

Diamondbacks: C Alex Avila was placed on the injured list after straining his left quadriceps while circling the bases on a home run Friday. IF/OF Tim Locastro was recalled from Triple-A Reno to take the roster spot.

Red Sox: 2B Dustin Pedroia (left knee) was 0 for 4 with a walk while playing nine innings for Class A Greenville on Sunday and is to meet the Red Sox in Boston on Monday, Cora said. Pedroia was 3 for 9 with a double and two walks in three injury rehabilitation games.

Red Sox: LHP Chris Sale (0-2) is to start Tuesday against Toronto’s Matt Shoemaker (2-0) in the last scheduled homer opener in the major leagues this season.