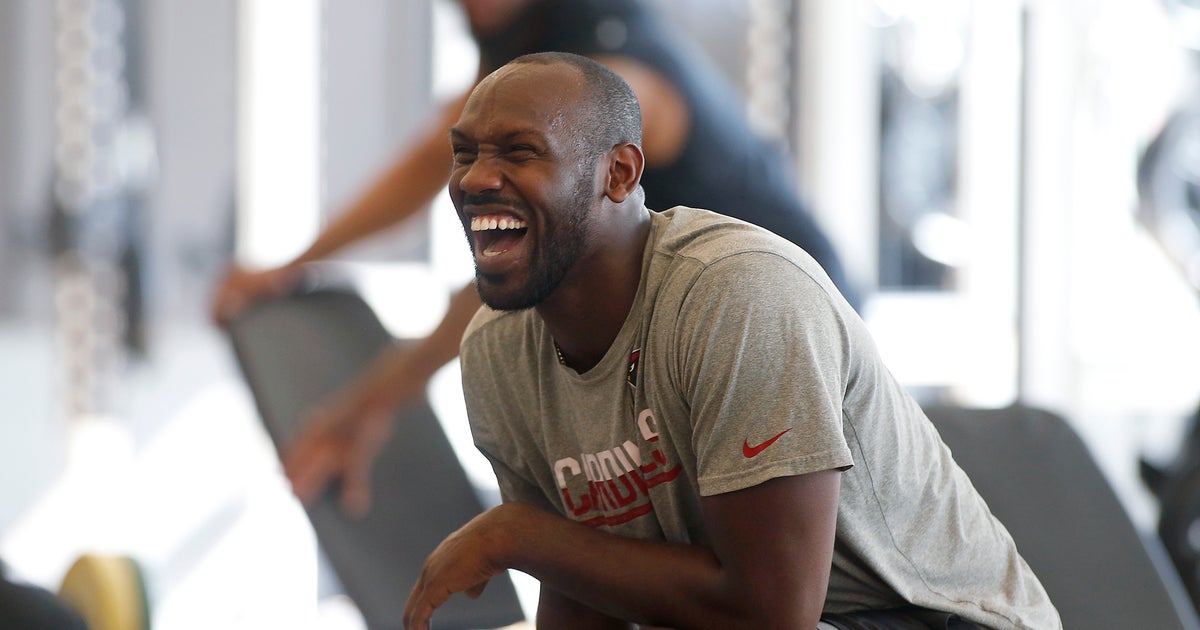 TEMPE, Ariz. (AP) — Arizona Cardinals players are trying to ignore all the talk surrounding who the team will choose with the No. 1 overall pick in the upcoming NFL draft.

The Cardinals could select 2018 Heisman Trophy winner Kyler Murray, who according to several reports visited with the team’s top decision makers on Tuesday. That coincided with the team’s first series of offseason conditioning workouts at Cardinals headquarters.

Rosen, who completed 55 percent of his passes and threw for 2,278 yards with 11 touchdowns and 14 interceptions in 14 games last season, is taking part in the workouts. He wasn’t made available to media Tuesday. But his teammates spoke highly of the second-year quarterback the Cardinals drafted 10th overall last year.

“I like Josh,” running back David Johnson, the Cardinals’ leading rusher in 2016 and 2018, said when asked how he’d feel if the Cardinals pick Murray. “I don’t know. I mean, it’s a business, and we all know that.”

Johnson said Rosen is a “great leader” and that the two talk about life outside of football. Johnson recalled how Rosen approached teammates to get to know them as soon as he arrived as a rookie, and how he was ready to learn.

Johnson has offered advice to Rosen about how to deal with the draft situation, which has also spurned talk of trades involving the former UCLA signal caller.

“I told him, ‘ignore it,’” Johnson said. “I definitely figured out how to ignore it, and I know he has, too. We don’t really know what’s going on and what they’re talking about with the draft, so come ready to play, learn the playbook and let the chips fall.”

Third-year safety Budda Baker has tried to avoid reports and speculation about what the Cardinals will do in the draft.

Any perception that Rosen isn’t a good teammate is inaccurate, Baker said.

“You can talk to him. He’s that same guy that he’s always been,” Baker said. “He led us last year. Even when he was done on offense, he’d give us encouragement (on defense).”

Linebacker Chandler Jones said he was impressed with how Rosen ran the huddle in practice last season. “He was good at grabbing everyone’s attention,” Jones said. “He’s a leader for sure.”

NOTES: The Cardinals’ preseason schedule was announced Tuesday. Arizona will host the Los Angeles Chargers and Oakland Raiders in the first two weeks (Aug. 15 vs. Oakland) then play at Minnesota and at Denver to round out the month. … Baker said new coach Kliff Kingsbury has already addressed one question he had, regarding where he’ll park his car when coming to the facility. “I had my spot last year and I didn’t know if it changed,” Baker said. “We have the same one as last year.” … Johnson said his main goal remains reaching 1,000 rushing yards and 1,000 receiving in a season. “I was so close in 2016,” he said.