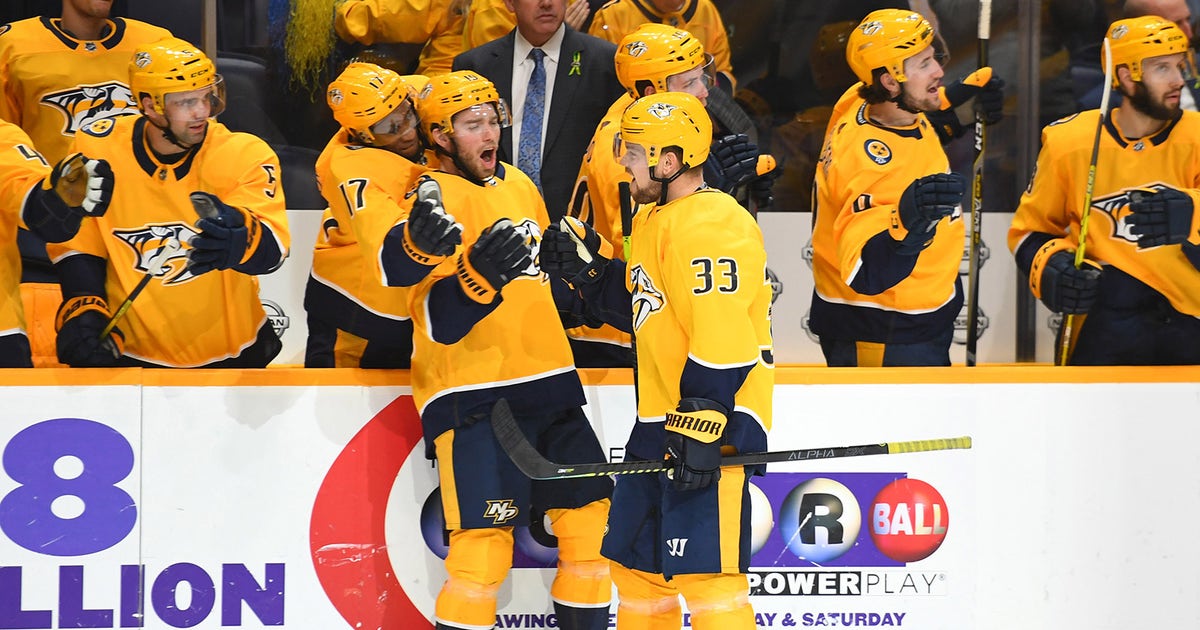 NASHVILLE  – FOX Sports Tennessee will televise the Nashville Predators during the First Round of the 2019 Stanley Cup Playoffs, along with Predators LIVE Playoffs Edition before and after each telecast on the network. Additionally, Predators LIVE postgame shows will air after every Predators playoff game through the postseason.

The Predators will open the First Round against the Dallas Stars on Wednesday, April 10, on FOX Sports Tennessee. Coverage will begin with Predators LIVE at 8:00 p.m. CT. Channel listings can be found here.

Every Predators playoff game televised on the network can be streamed live via the free FOX Sports GO app for all subscribers of participating video providers. For more information, visit FOXSportsGO.com.

FOX Sports Tennessee’s broadcast team that covered the Predators throughout the regular season will continue their work during the playoffs: