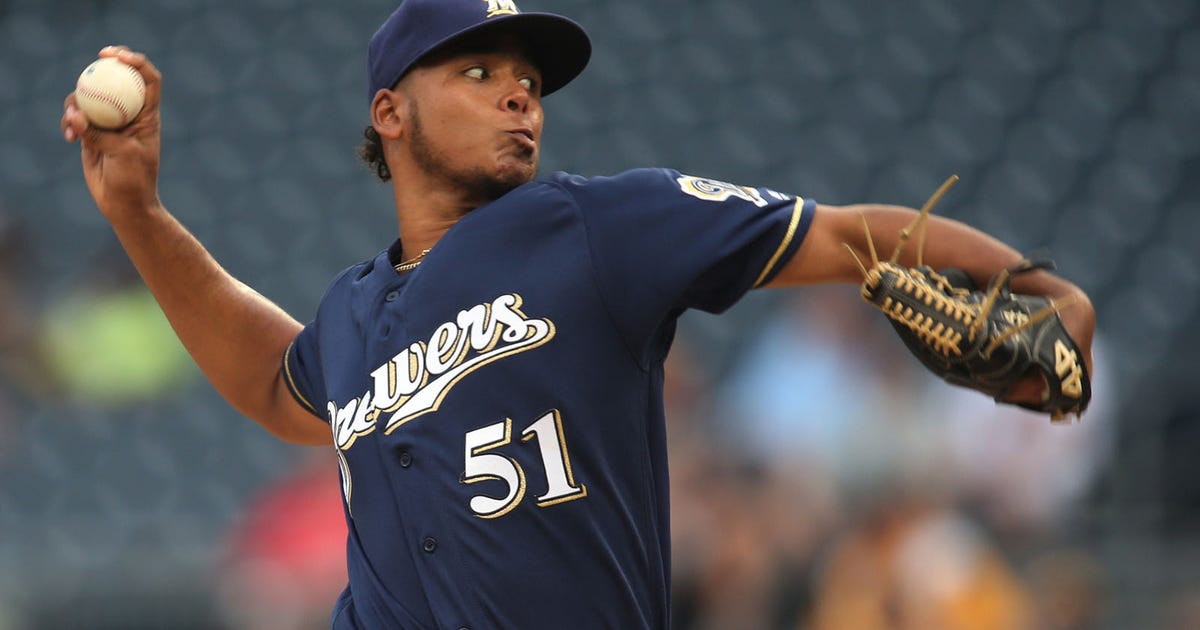 With Freddy Peralta making his next start for the Milwaukee Brewers on Tuesday night, it’s a good time to look back at his last start. Because it was fairly historic.

In case you need a refresher, last Wednesday in Cincinnati, Peralta pitched eight scoreless innings, allowing just two hits, walking no one and striking out 11 Reds.

This decade, there have been just 31 games in which a pitcher has toiled at least eight innings with 11+ K, two or fewer hits and no walks or runs allowed. Peralta is the 27th pitcher to accomplish the feat, joining such notables as Felix Hernandez, Roy Halladay, Clayton Kershaw, Corey Kluber, Max Scherzer and Justin Verlander.

Another on the list is Zack Greinke, who did it with the Brewers in 2012. In Brewers franchise history, there have been just 18 games in which a pitcher allowed two or fewer hits and struck out at least 10. Greinke has three of those. So does Peralta.

Entering Wednesday’s start, Peralta has pitched in 18 major-leagues games, with 16 starts. In his career, he’s allowing just 5.7 hits per nine innings while whiffing 11.1 per 9.

Dave Heller is the author of Ken Williams: A Slugger in Ruth’s Shadow (a Larry Ritter Book Award nominee), Facing Ted Williams – Players From the Golden Age of Baseball Recall the Greatest Hitter Who Ever Lived and As Good As It Got: The 1944 St. Louis Browns