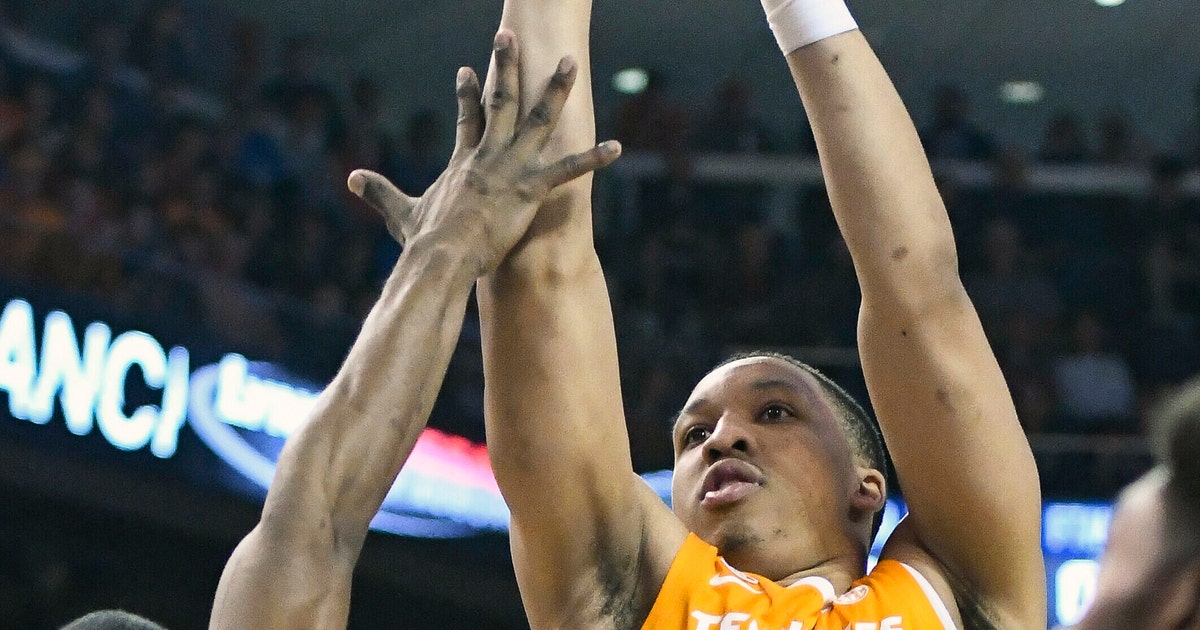 KNOXVILLE, Tenn. (AP) — Tennessee forward Grant Williams says he is entering the NBA draft to “test the waters,” but the consensus All-America selection hasn’t ruled out the possibility of returning for his senior season.

Williams’ decision allows him to work out with NBA teams while determining whether to stay in the draft. The 6-foot-7 junior, who will graduate next month, can maintain his college eligibility if he withdraws from draft consideration by May 29.

Tennessee guard Jordan Bone also has entered the draft but is still considering a return to school.