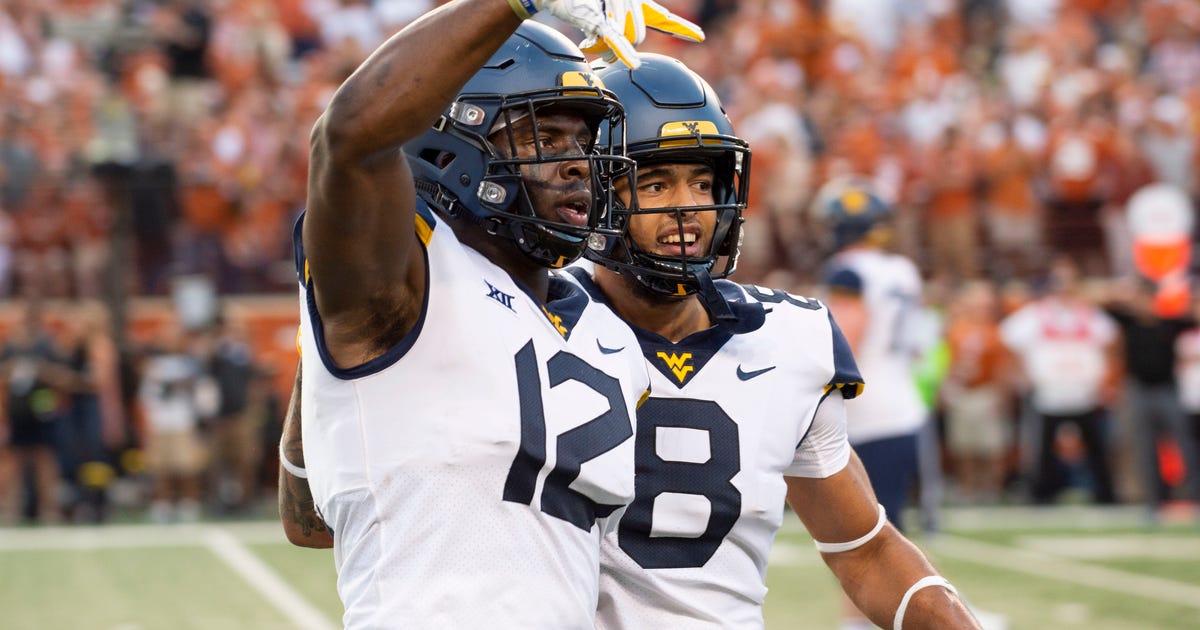 So when is flashing “horns down” considered a penalty, and should it always draw a flag?

Greg Burks, the Big 12 coordinator official, says it depends on when and where an opposing player flashes the hand signal that is opposite the Texas Longhorns‘ “Hook ’em Horns” gesture.

Burks says officials are likely to let it go if someone scores and then turns to their own fans and “it’s real quick.”

An unsportsmanlike conduct penalty comes into play if the gesture if directed at the other crowd or bench — the Longhorns in this case — or it is directed toward another player.

His advice to those wanting to do “horns down”: do it in the back of their own bench area.