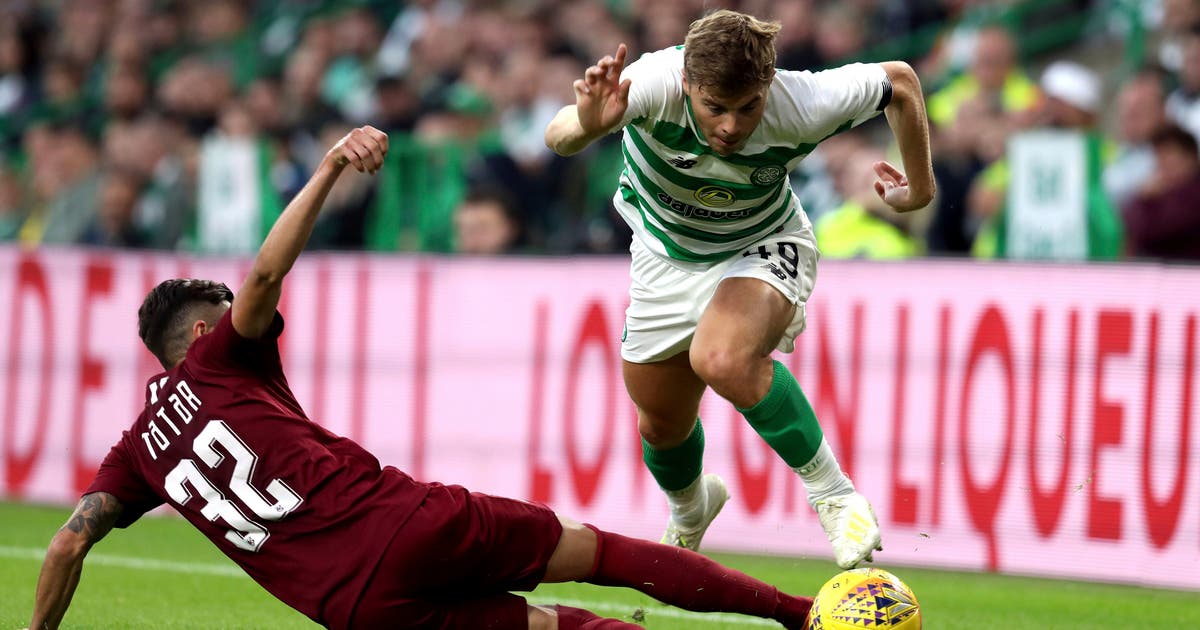 GLASGOW, Scotland (AP) — Celtic eased through the Champions League’s first qualifying round by beating Sarajevo 2-1 on Wednesday to complete a 5-2 aggregate win.

The 1967 European Cup winner got goals in each half from Ryan Christie and Callum McGregor, and will next play Nomme Kalju of Estonia.

Sutjeska of Montenegro scored deep into stoppage time to level the aggregate score at 2-2 against Slovan Bratislava and force extra time, then later won a penalty shootout 3-2. Goalkeeper Vladan Giljen saved two spot kicks from the visiting Slovakian side.

With two goals in the final 10 minutes, BATE Borisov of Belarus won 2-1 at Piast Gliwice of Poland to advance 3-2 on aggregate.

Romania’s CFR Cluj rallied from a 2-0 aggregate deficit against Astana to win 3-1 on the night and 3-2 overall.

Dundalk of Ireland won a penalty shootout 5-4 at Riga after two goalless games.

Before those games, UEFA makes pairings for the third qualifying round Monday when teams including Ajax, a semifinalist last season, Porto and Dynamo Kiev enter the draw.