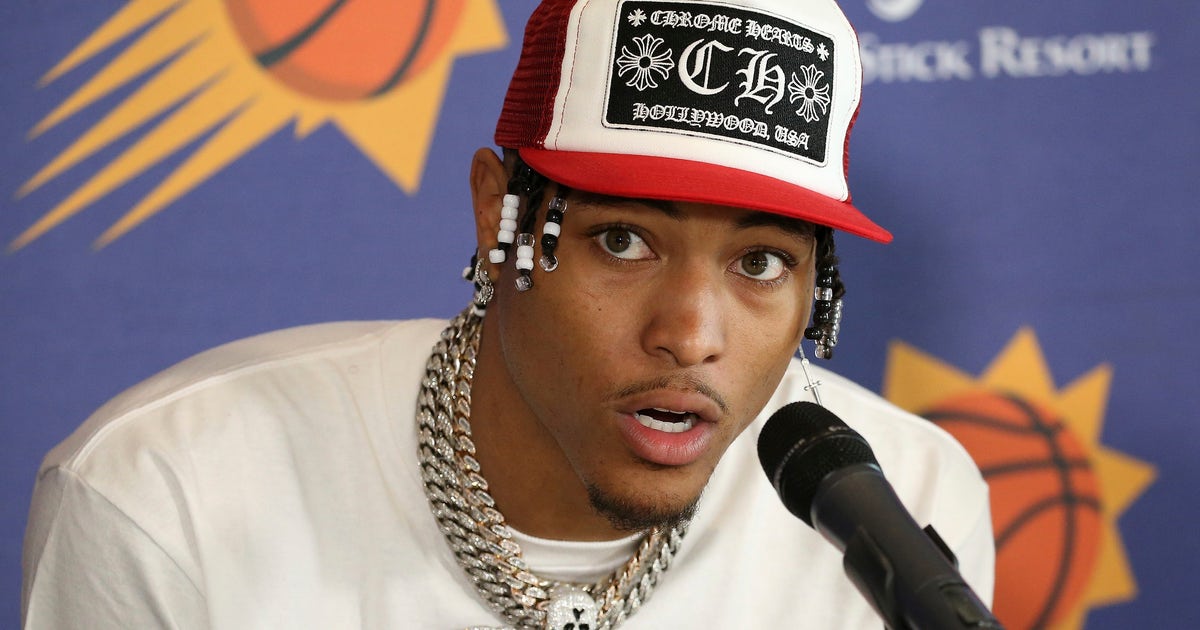 The team said it was a multiyear deal.

Oubre was acquired in a trade with the Washington Wizards for veteran Trevor Ariza last December. He averaged 16.9 points and 4.9 rebounds in 40 games with the Suns to go with his energy on defense. The four-year pro led the NBA in steals per game with 2.1 after the All-Star break, to go with 20.2 points and 5.7 rebounds.

“Right now I’m a Phoenix Sun, and I’m excited to get better every day with the group of guys that we have,” the 23-year-old Oubre said. “At the end of the day, I’m super excited about where we’re going and where we’re going to be. The sky’s the limit for us.

“The numbers don’t lie,” he added. “You see how my game evolved when I got here and it happened the right way. Nothing was given to me.”

“We added at the positions of need for us, point guard and power forward,” Suns general manager James Jones said. “And we kept our core guys intact. I think you had a glimpse of what we can become at the end of last season. Kelly was a big reason for our turnaround. We’re just excited to have him back with us.”

The Suns made it a priority to retain Oubre, who became a fan favorite for his hustling style of play and all-around game in what was another down season. The Suns went 19-63 last season and haven’t finished above .500 since 2013-14.

Phoenix won five of seven games during a stretch from Feb. 25 to March 10 last season, which included wins over the Los Angeles Lakers, Central Division champion Milwaukee Bucks and the Golden State Warriors. Oubre had 27 points and 13 rebounds in the 114-105 win over the Bucks on March 4, but underwent a minor thumb procedure on March 22 and didn’t play the rest of the season.

“Defensively he’s one of the guys in the league that fits today’s game and even past eras of basketball,” new Suns head coach Monty Williams said. “For me it’s a level of comfort to have somebody who has experience but still has room to improve.”

Oubre and Ayton came up with “Valley Boyz”, a name they gave themselves and their teammates that has caught on via social media with Suns fans. He’s since trademarked the phrase and hopes the brand can continue to rally support for the team.

“It’s a family. It’s going to grow organically,” Oubre said. “I can’t force it to grow. It’s been a beautiful thing to see, man, because that’s the whole city of Phoenix.”

Williams said Rubio’s job will be to manage the game from the point guard spot. The veteran from Spain started his career with the Minnesota Timberwolves and spent the past two seasons with the Utah Jazz.

“We have a guy in Ricky that’s going to make everybody more efficient than they have been,” Williams said. “When we get stops, I don’t want to have to call plays, and I think when you have a point guard like Ricky and guys like Kelly who can get out and run and make plays, that’s something that’s going to allow me more freedom to sit back and let the guys develop our culture offensively.”