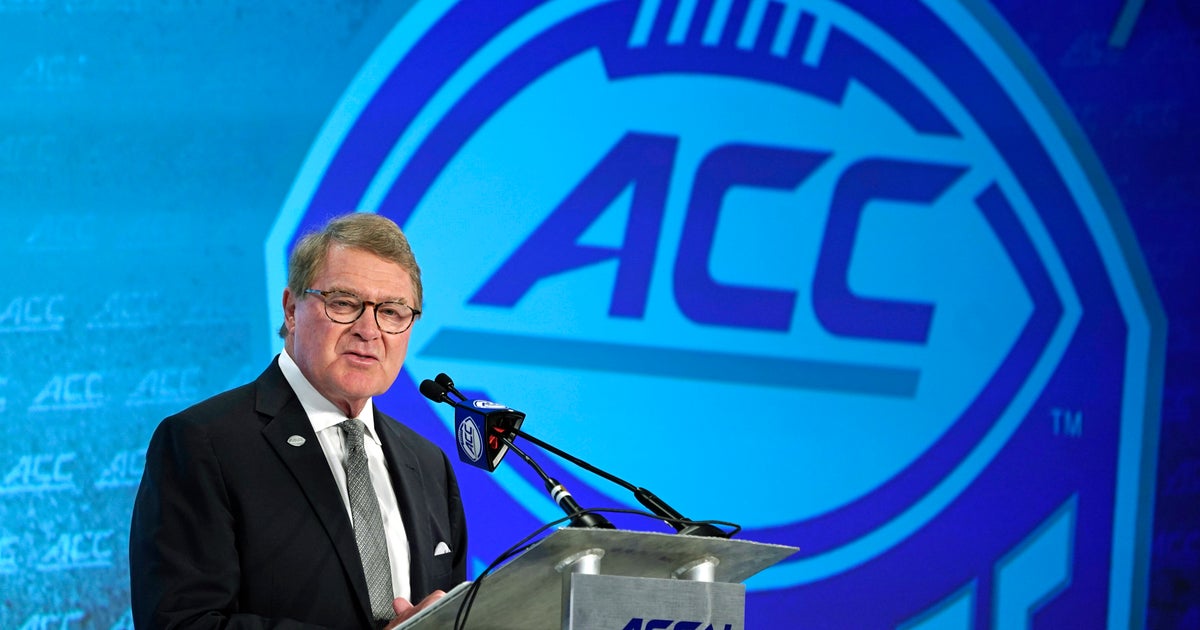 The division hasn’t produced a repeat champion since Virginia Tech won it in 2010 and 2011. That’s left six of the seven division teams to earn a spot in the league championship game each year since, with Pittsburgh breaking through last season.

The only division team not to win it in that time is Virginia, though the Cavaliers return nine defensive starters from an eight-win team.

The division also features three new coaches in North Carolina’s Mack Brown, Miami’s Manny Diaz and Georgia Tech’s Geoff Collins. For Brown, it’s his second tenure with the Tar Heels after building a top-10 program from 1988-97 before his 16-season stint at Texas.