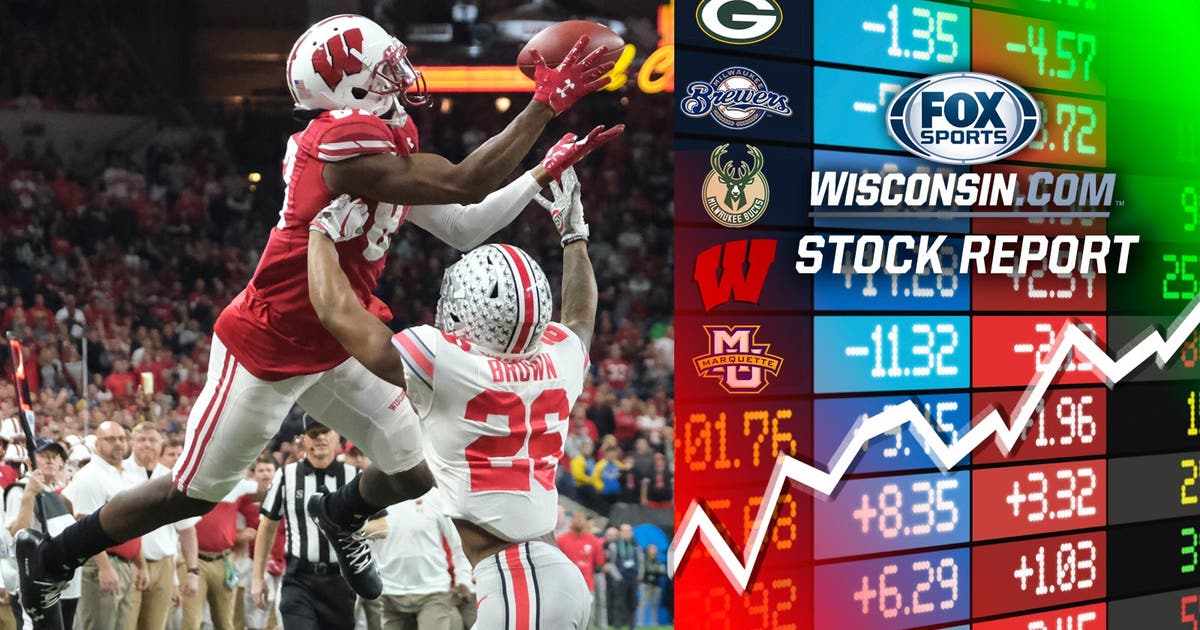 Due to a court case in which he was eventually acquitted, Cephus missed the entire 2018 season and didn’t practice until a week-and-a-half before Wisconsin’s Aug. 30 season opener. For someone who wasn’t assured of playing and then unsure of how long it would take him to get up to speed, it’s mind-boggling to think of what the Badgers’ offense would look like without Cephus. The junior has been targeted 85 times this season by quarterback Jack Coan – no one else on Wisconsin has more than 40 (tight end Jake Ferguson) and the next-highest wide receiver in targets is Danny Davis, with 33. To put it another way, Cephus has more catches (52) than anyone else on the team has been targeted. He has the most receptions for any UW receiver since Alex Erickson had 77 in 2015 and he’s 158 yards away from becoming the first Badger to accumulate 1,000 receiving yards in a season since Jared Abbrederis in 2013. Cephus had seven catches for 122 yards against Ohio State in the Big Ten title game – quite the accomplishment against a top-notch defense – and has back-to-back 100-yard games, the first UW receiver to pull that off since Abbrederis did it in three straight in 2012. Any takers for Cephus matching that in the Rose Bowl?

Yeah, it’s hard to be critical of a team coming off a win and which is now 10-3 on the season … but what exactly has become of Green Bay’s offense? Against a poor Washington team which has the worst point differential in the NFC, the Packers squeaked out a 20-15 victory. For the fourth time in five games, Green Bay failed to top 24 points or 350 total yards. Aaron Jones had a nice game – 16 carries for 134 yards – but Aaron Rodgers was a pedestrian 18-of-28 passing for 195 yards, with no completion longer than 25 yards. Green Bay has three games left – all against NFC North opponents — to figure things out before the playoffs, where the competition will be a little bit harder than the Washingtons and New York Giants of the world.

Green Bay’s defense hasn’t exactly lived up to the early season hype, however Amos has been solid all year. A free-agent signing from the rival Chicago Bears, Amos had seven tackles, a sack (his first of the year), quarterback hit, two passes defensed and an interception in the win over Washington. On the season he has 70 tackles, two INTs and 8 PD.

Healthy again and getting more minutes – 26.7 per game last week, third on the team – Middleton averaged 18.0 points, 7.7 rebounds and 4.7 assists per game in Milwaukee’s three games. Oh, and he made 52.9% of his 3-point attempts. The 21-3 Bucks are somehow now even more dangerous.

One of the best 3-point shooters in NBA history, the 38-year-old Korver has struggled to find his stroke lately. Heading into Wednesday’s contest, in four December games he had made just 4 of 14 3-point attempts (28.6%) and is averaging just 3.8 points. This after a November in which he made 15 of 45 3 attempts (33.3%) and averaged 4.5 points. We know he’s capable of more – just look at his career, not to mention October when he was 10-for-20 from deep and averaged 9.3 points per game.

The only Brewers team to (so far) make a World Series now has five Hall of Famers, thanks to this week’s election of Ted Simmons by the Modern Baseball Era Committee. The catcher joins previous inductees from that club in reliever Rollie Fingers, third baseman Paul Molitor, starting pitcher Don Sutton and shortstop Robin Yount.