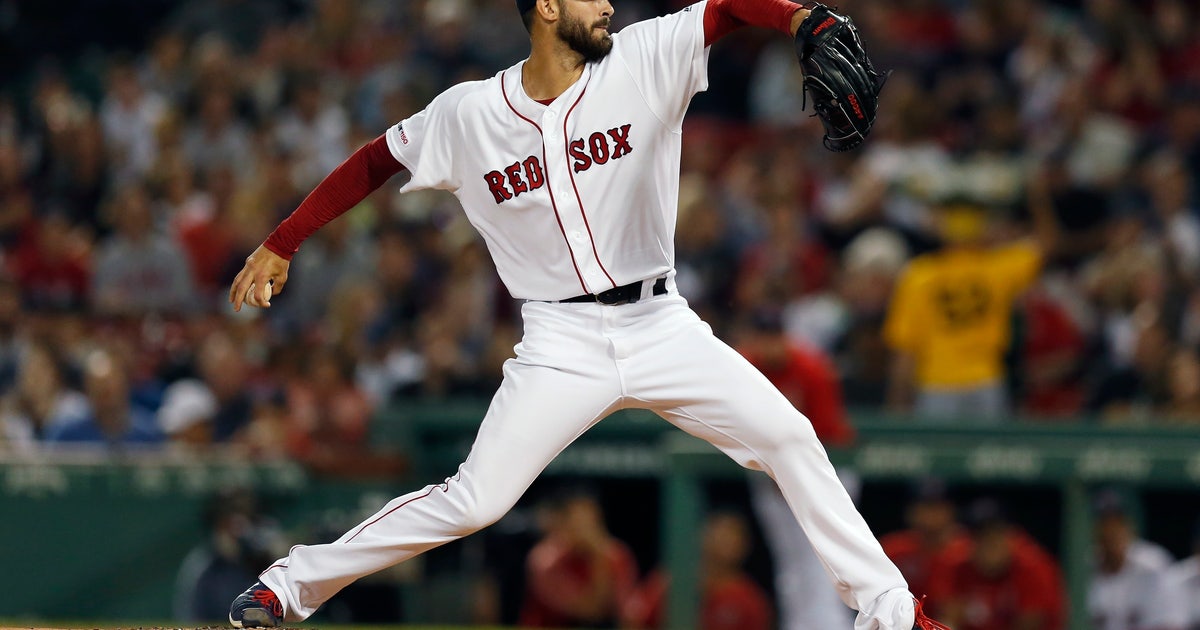 SAN DIEGO (AP) — Former AL Cy Young Award winner Rick Porcello and the New York Mets have a agreed to a $10 million, one-year contract, a person with knowledge of the negotiations told The Associated Press.

The person spoke on condition of anonymity Thursday because the agreement had not been announced.

Porcello grew up in New Jersey and went to Seton Hall Prep in West Orange.