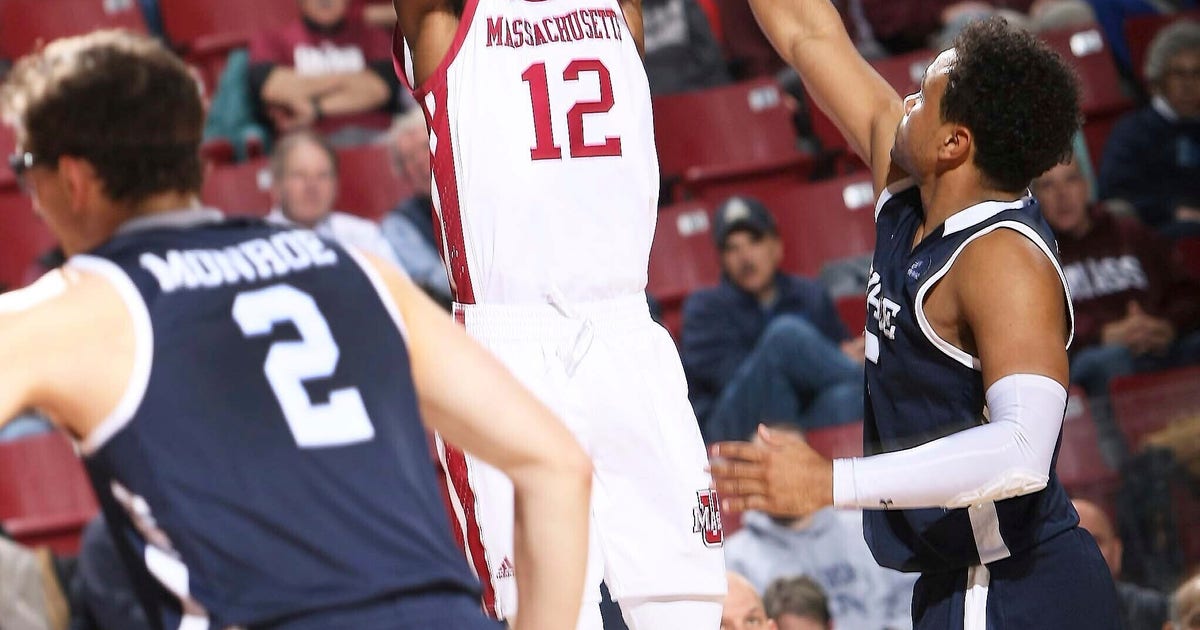 AMHERST, Mass. (AP) — Azar Swain scored four of his 24 points in overtime and Yale beat UMass 83-80 on Wednesday night for its six straight win and its third win in overtime this season.

Jordan Bruner scored 16 points, grabbed 11 rebounds, made six assists and got a key block in OT as the Minutemen made just 2-of-7 shots.

Swain hit a baseline jumper and a layup and Paul Atkinson made 1-of-2 free throws before the Minutemen got on the board in OT with Tre Mitchell’s jumper. Eric Monroe and Atkinson combined for three free throws for an 83-77 lead before Carl Pierre hit a 3-pointer with two seconds left.

UMass led 45-40 at halftime and Bruner tied it at 75-all with a dunk with 49 seconds left to play in regulation.

UMass plays Maine at home next Friday and Yale plays at Clemson on Dec. 22.