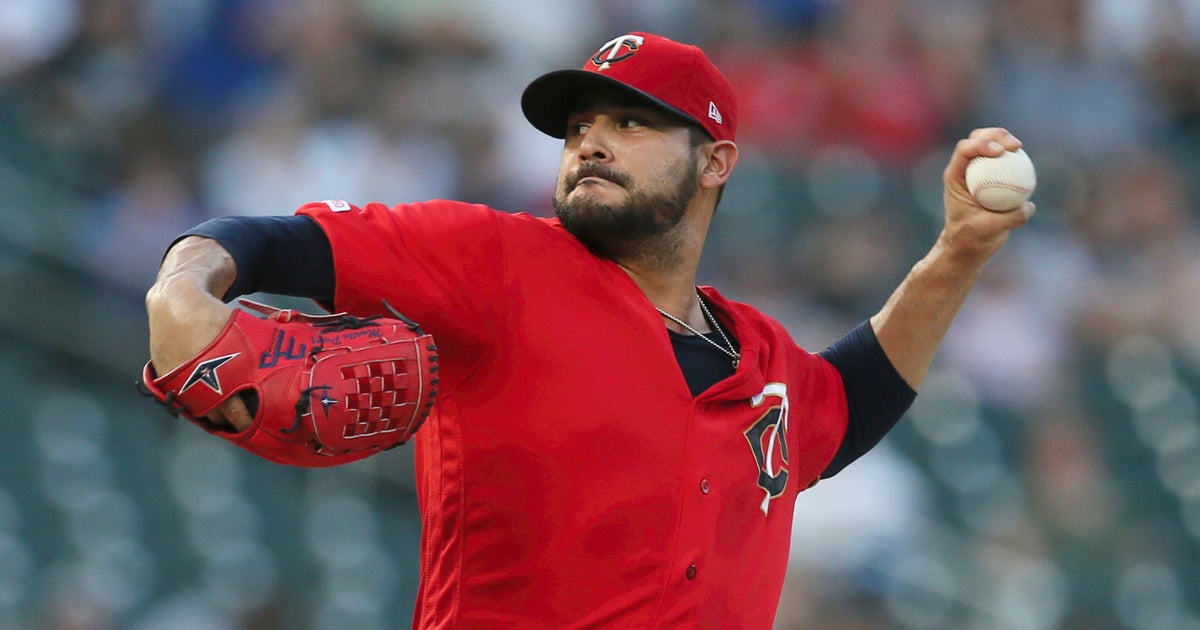 The people spoke on the condition of anonymity Friday because the deals had not yet been announced.

Pérez, 28, pitched for Minnesota last year after spending the first seven years of his career with the Rangers. In all, he has a 53-56 record with a 4.72 ERA.

He helps take the place in the rotation left open when Rick Porcello agreed to a deal with the New York Mets.

Peraza spent the last four years in Cincinnati. In all, he batted .273 with 28 homers and 154 RBIs. He could fill a spot at utility infielder if the Red Sox don’t re-sign Brock Holt.

He can earn an additional $150,000 in performance bonuses for plate appearances.