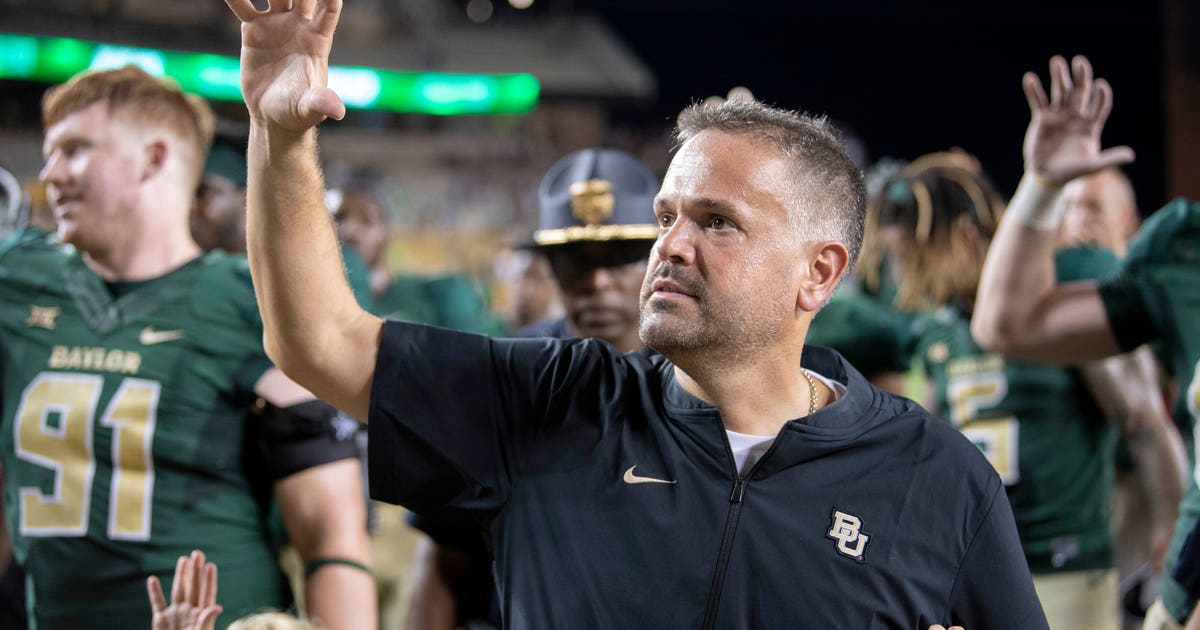 The 2019 finalists are (in alphabetical order):

The winner will be announced live on FOX Sports Southwest and FOX Sports GO Wednesday, Jan. 15, 2020 during the awards dinner and ceremony at the Post Oak Hotel in Houston.

The Paul “Bear” Bryant Award recognizes the country’s top college football coaches for their contributions both on and off the field. Notably, the Coach of the Year Award is voted on by the National Sports Media Association and is the only college coaching honor selected after all bowl games are concluded.

Paul “Bear” Bryant died of a heart attack in 1983. He frequently talked about being a part of something bigger than himself. In the years immediately following his death, the Bryant family teamed up with the American Heart Association to honor Bryant’s life in a meaningful way. Together, they created the Bryant Awards in his name which have done just that. Behind the scenes, these awards are much bigger than a season or career success. The awards have become an opportunity to honor coaches with heart both on and off the field, while also bringing awareness to heart disease and stroke – the nation’s No. 1 and No. 5 killers.

Fans can show their support through the silent auction. Items are available for bidding online now at bearbryantauction2020.ggo.bid. Notable items include use of a Houston Rockets suite, a VIP NASCAR experience at Texas Motor Speedway and two 15-day Viking River Cruises.

Marathon Oil Corporation has served as the presenting sponsor of the Bryant Awards for more than a decade, underscoring the company’s commitment to health and wellness and supporting initiatives that promote the well-being of workers and their families in the communities where they operate.

“This list of phenomenal coaches are all leaders on and off the field, and we welcome them to this elite group,” said Lee Tillman, Marathon Oil president and CEO. “We’re honored, along with the Bryant family, to support the lifesaving mission of the American Heart Association while carrying on Coach Bryant’s legacy.”

Fans can follow the finalists, track progress of the awards and be among the first to know who is named coach of the year at facebook.com/bryantawards. To purchase tickets to the Bryant Awards, contact 832-918-4009 or visit bryantawards.org.

About the American Heart Association

The American Heart Association is a relentless force for a world of longer, healthier lives. We are dedicated to ensuring equitable health in all communities. Through collaboration with numerous organizations, and powered by millions of volunteers, we fund innovative research, advocate for the public’s health and share lifesaving resources. The Dallas-based organization has been a leading source of health information for nearly a century. Connect with us on heart.org, Facebook, Twitter or by calling 1-800-AHA-USA1.