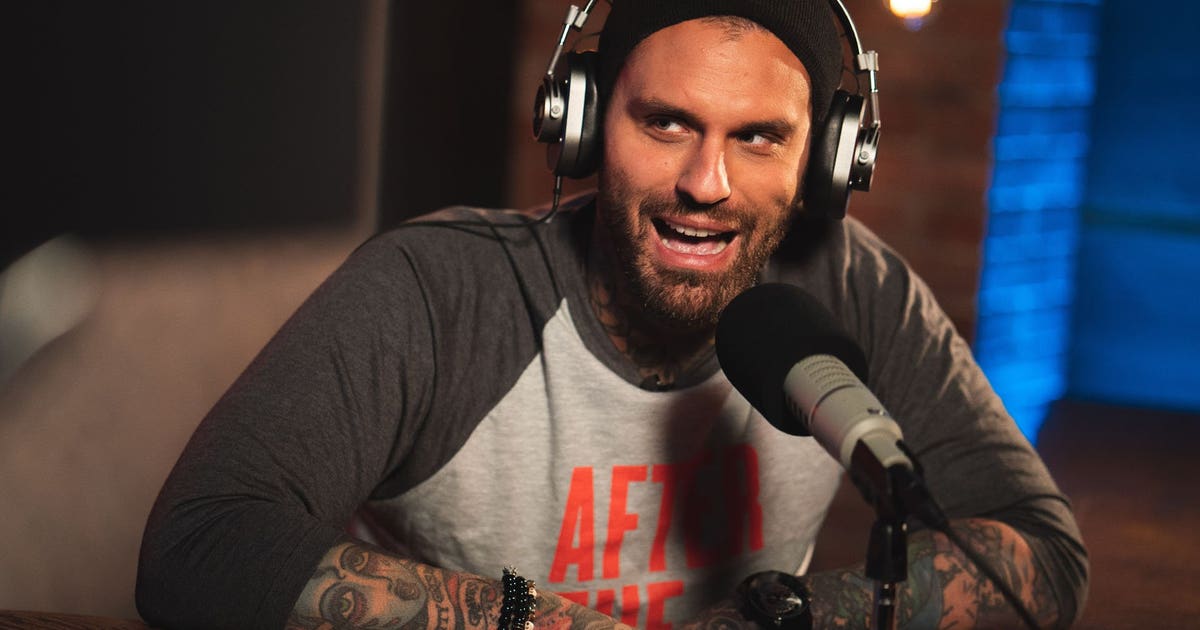 Corey Graves has told you what he thinks on WWE After the Bell. Now, he wants to know what you think.

As announced on this week’s episode of After the Bell, The Savior of Misbehavior will be opening up the mailbag for the first time and answering fan questions on the New Year’s edition of the podcast. To submit your questions, all you have to do is tweet them out by end of day this Sunday, Dec. 15, with the hashtag #AskATB, and Graves could answer you directly on the Jan. 2 broadcast.

In this week’s episode of After the Bell, Graves discusses the state of the Women’s division with Paige and Charlotte Flair, while also getting the true story on The Street Profits’ incredible road to WWE Superstardom.

New episodes of After the Bell drop every Thursday and are available wherever you get your podcasts. Listen and subscribe here to never miss an episode.