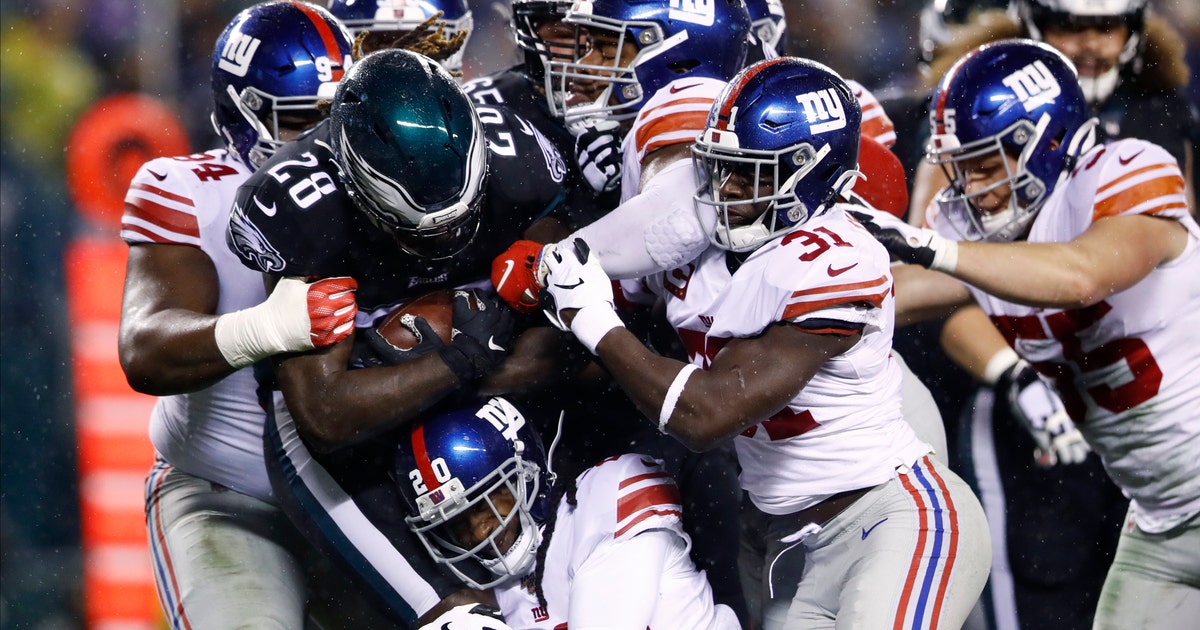 EAST RUTHERFORD, N.J (AP) — The New York Giants waived-injured cornerback Janoris Jenkins on Friday, days after he engaged in a Twitter conversation in which he used offensive language.

Jenkins had said he injured his ankle in Monday night’s loss at Philadelphia that dropped the Giants to 2-11 with nine straight losses. But coach Pat Shurmur made it clear that Jenkins’ actions on social media played a major role in the decision to release him.

Jenkins defended his use of the word “retard” in an exchange with a fan, saying it was acceptable language where he grew up.

“This was an organizational decision,” Shurmur said. “From ownership to management to our football operations, we felt it was in the best interests of the franchise and the player. Obviously, what happened this week, and the refusal to acknowledge the inappropriate and offensive language, was the determining factor.”

Moments after being released, Jenkins tweeted: “Best news ever.. Thank you.”

A former Pro Bowl cornerback, Jenkins signed a five-year, $62 million deal with New York in 2016. He never lived up to his previous performances while with the Rams, however.

Recently, the eight-yeahe also has been highly critical of defensive coordinator James Bettcher and the team’s defensive schemes.