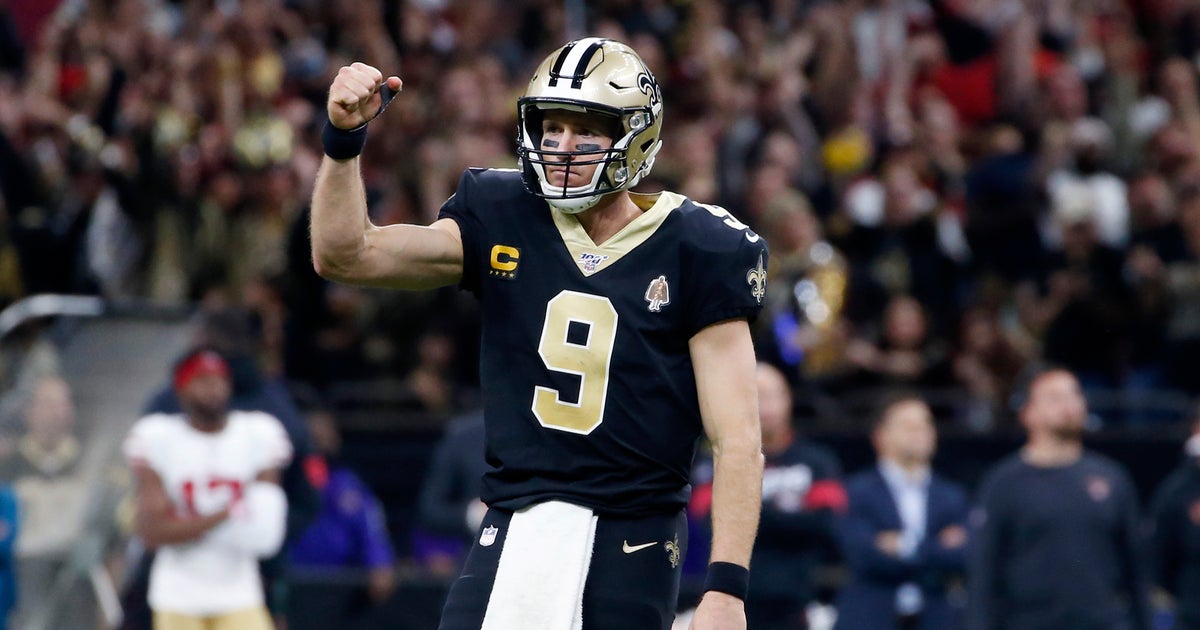 A pair of starting defensive linemen who are both former first-round draft choices — end Marcus Davenport and tackle Sheldon Rankins — left last week’s loss to San Francisco with what turned out to be season-ending injuries.

But as the Saints (10-3) prepare to meet Indianapolis (6-7) on Monday night, they do so having already demonstrated how resilient they can be without prominent players in the lineup.

Yet by Thanksgiving, the Saints were NFC South Division title holders for a third season running and are still in contention to capture one of the top two playoff seeds in the conference.

“It’s been a little bit more than we’re used to,” Payton said of the injuries to top contributors. “You start with Drew, but it is what it is. You learn as you get older that there are certain things you can control. Those are the things you spend more time focusing on than the things you can’t.”

The Saints are somewhat fortunate that they entered this season emphasizing depth on the defensive line. They still have experienced, productive players across their defensive front — just fewer of them. And they will be tested against Indy’s sixth-ranked running game, featuring Marlon Mack.

“One of the things this year that we felt was beneficial was our depth at the defensive line position, carrying eight each game and getting into a rotation.” Payton said. “So that when you lose two starters, the depth helps you.”

The Colts could use a break, having lost five of six. They’re now one loss from playoff elimination as they meet a Saints squad that odds makers have favored by more than a touchdown.

“They’re rotating guys who substitute that are good players. I’m sure they feel like us and most teams do, these backups are going to step in and do a good job,” Reich said. “We certainly know we are going up against a good front.”

Dynamic Saints running back Alvin Kamara is coming off a relatively quite game by his prolific standards, with just 25 yards rushing and 18 receiving against San Francisco. That marked his second straight game with fewer than 100 yards from scrimmage, and third in the last five.

“There’s just only so many balls to go around,” Brees said. “Alvin is one of our playmakers. We want to get on the ball. We want to give him opportunities.”

The Colts have blown second-half leads each of the past three weeks, putting their playoff hopes in peril.

Indy has slid from the top of the AFC South to third place, and the reason is simple. Houston, Tennessee and Tampa Bay have outscored the Colts 31-0 in the fourth quarter.

“Very frustrating,” tight end Jack Doyle said, but added that he believes the Colts “have the right group of guys” to bounce back.

Rookie Parris Campbell became the fifth Colts receiver to land on injured reserve this season when he broke his foot last week.

Indy filled his spot by bringing back a familiar name, Dontrelle Inman.

The Virginia alum was one of the Colts’ midseason acquisitions last season, finishing with 28 receptions 304 yards and three TD catches in nine games. But the Colts and Inman couldn’t agree to terms during the offseason. He wound up playing four games for the Los Angeles Chargers before returning to Indy.

He’ll try to take pressure off of four-time Pro Bowler T.Y. Hilton, who has missed five of the last six games with an injured calf and was limited in practice this week.

The Saints moved quickly to add a pair of free-agent veterans — tackle T.Y. McGill and end Noah Spence — but it remains to be seen how they perform in New Orleans’ scheme.

“There’s a vision with each one relative to what they do well and how we would use them. They are in good football shape and I’m anxious to see how they do.”

McGill was a teammate of Colts QB Jacoby Brissett at North Carolina State. He wasn’t allowed to touch Brissett in practice, but now might get his first chance to sack him.

Indy is making its first Monday appearance since October 2016.

That might be a bigger deal for some than Colts 2018 All-Pro linebacker Darius Leonard, who enjoyed watching pro wrestling as a kid.

“I’m not going to lie, I watched Monday Night Raw,” the reigning defensive rookie of the year said. “But it’s really special when you know the whole world is watching.”