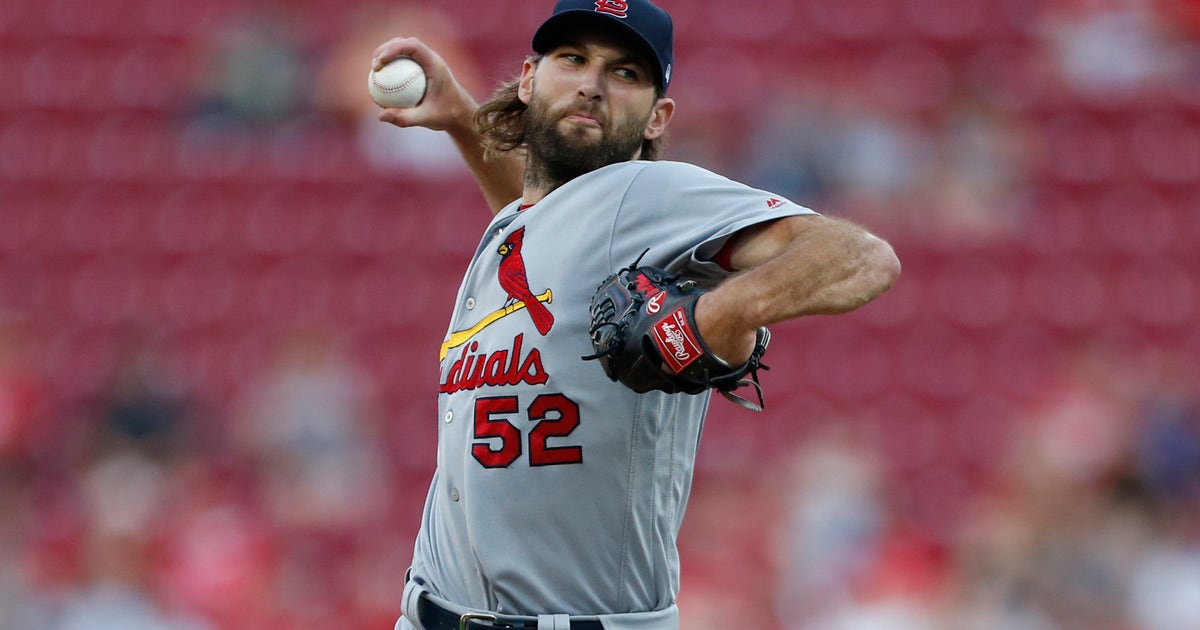 Wacha can earn $7 million under a points system and $1 million for relief appearances.

The 28-year-old Wacha starred as a rookie for the pennant-winning St. Louis Cardinals in 2013, winning NL Championship Series MVP, but he’s been hampered by injuries since. He had a 4.76 ERA over 126 2/3 innings last season in 24 starts and five relief appearances. He was diagnosed with a right shoulder strain in September and did not pitch in the postseason.

He is represented by CAA, where Mets general manager Brodie Van Wagenen was an agent before the Mets hired him in late 2018.