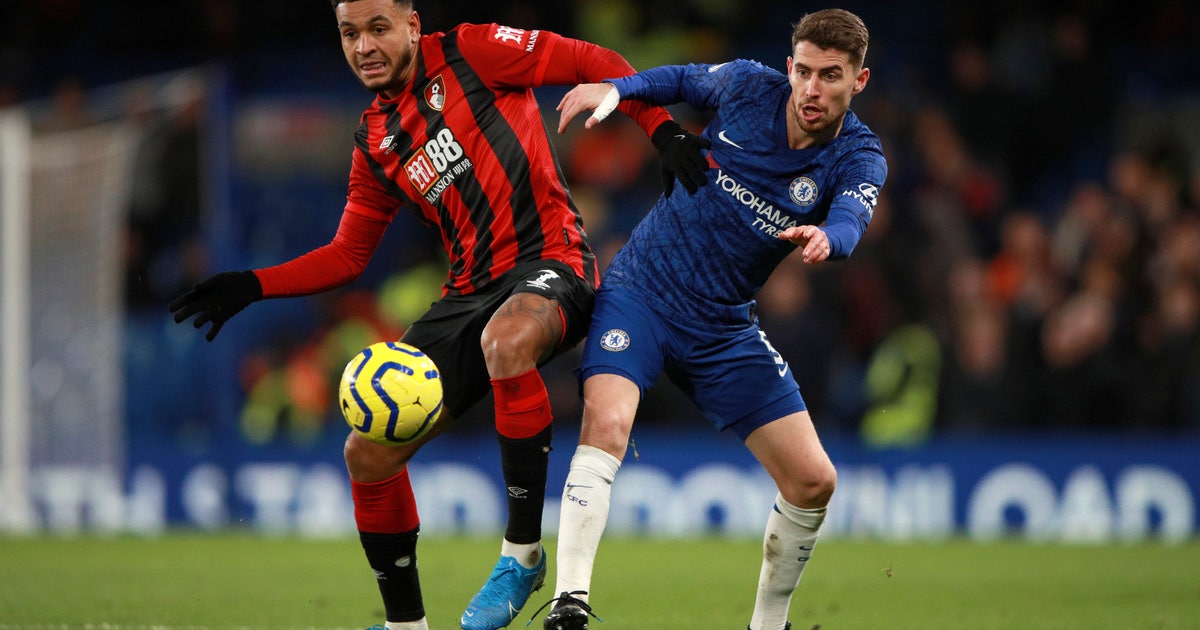 Gosling scored an 84th-minute winner when he flicked the ball over Kepa Arrizabalaga and into the net despite standing with his back to goal, ending Bournemouth’s run of five successive league losses.

Chelsea looked toothless in attack throughout the game, but striker Tammy Abraham was too isolated too often, with teammates unable to provide the service to capitalize on his sharpness in front of goal.

Eddie Howe’s Bournemouth headed into the game missing eight injured players and had not won in the league since beating Manchester United 1-0 at home on Nov. 2. But the visitors kept their shape throughout and rebuffed Chelsea’s late charge after after Lampard threw on Michy Batshuayi as a second striker.

Mason Mount spurned Chelsea’s best chance in the first half when he drew a save from Bournemouth goalkeeper Aaron Ramsdale.

Emerson Palmieri then headed straight at Ramsdale from point-blank range in the second half after being set up by substitute Callum Hudson-Odoi.

Instead it was Gosling who conjured an improbable lob to stun Kepa, with Cesar Azpilicueta unable to clear off the line.

Chelsea remained in fourth place but Manchester United and Wolverhampton Wanderers both have a chance to pull within two points of Lampard’s team on Sunday.