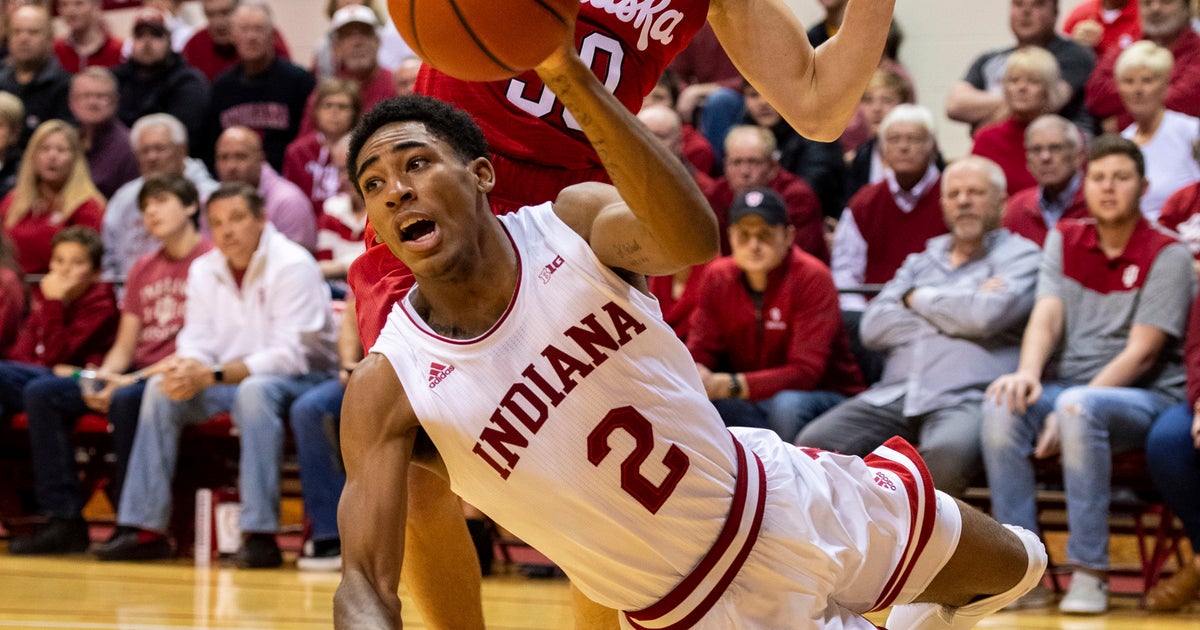 Rob Phinisee scored seven of his season-high 16 points in overtime and Trayce Jackson-Davis posted his fifth double-double of the season to help the Indiana Hoosiers get past Nebraska 96-90 on Friday night.

Davis finished with 25 points and 15 rebounds, both career highs, to help the Hoosiers (10-1, 1-1 Big Ten) win their second straight since suffering their first loss.

Nebraska (4-6, 0-1) was led by Dachon Bruke Jr., who had a career-high 25 points, and Haanif Cheatham had 21. But the Cornhuskers lost their third straight and had their longest winning streak in the series snapped at three.

Burke tied the score at 82 with a long 3-pointer with 1 second left in regulation.

But Phinisee opened the overtime by driving for the go-ahead layup. And after Jackson-Davis made 1 of 2 free throws, Phinisee knocked down a 3 to make it 88-82 then drove for a layup to give the Hoosiers a 90-85 lead.

Nebraska couldn’t get closer than two the rest of the game.

Nebraska: With 14 newcomers this season, the Cornhuskers needed some time to time to jell. But in their sixth consecutive game outside of Lincoln, it looks like Nebraska may have found a solution — even without starting guard Jervay Green. The Cornhuskers played a solid game, repeatedly taking advantage of its chances to get to the rim.

Indiana: When the Hoosiers failed to knock out Nebraska early, they settled down and gutted out another victory. While the early season schedule hasn’t produced a lot of wins over impressive teams, Indiana has continually showed its toughness by playing through droughts and finding ways to win.

Nebraska: School officials announced Green had been suspended indefinitely for violating team rules before the game started. … Cam Mack had 15 points and 10 assists while Yvan Ouedraogo had nine points and 10 rebounds. … Thorir Thorbjarnarson had 17 points. … The Cornhuskers forced 15 turnovers and committed only nine.

Indiana: Phinisee also had four assists in his second game back from an ankle injury. … Justin Smith finished with 16 points and 10 rebounds, and Aljami Durham scored 14 points. … The Hoosiers had a 54-31 rebounding advantage.

The Cornhuskers host Purdue on Sunday, their first home game since Nov. 22.

Indiana takes a week off before returning to action against Notre Dame in Indianapolis on Dec. 21.