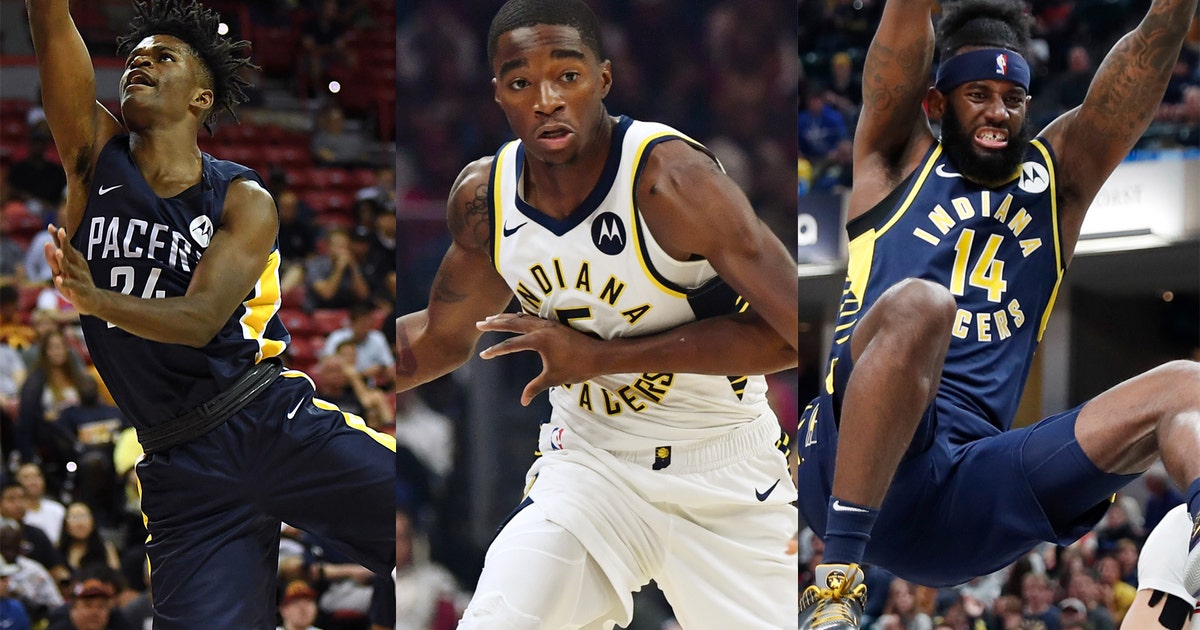 The Pacers are keeping the Indianapolis-to-Fort Wayne shuttle in good use with the NBA and G League clubs both in the midst of homestands. The team announced Monday that it has assigned guard Edmond Sumner and forwards Alize Johnson and JaKarr Sampson to the Mad Ants, and with Fort Wayne in action Monday night against the Wisconsin Herd, the moves will allow the trio of non-rotation players to get some game action.

This will be Johnson’s third stint with the Mad Ants this season. Over two G League games, Johnson is averaging 27.5 points, 13.0 rebounds and 5.0 assists. In sparse action with the Pacers, the 2018 second-round pick has averaged 4.3 minutes, 1.4 points and 1.4 rebounds over nine contests.

Sumner, a third-year veteran out of Xavier, began the season in the Pacers’ rotation and started two games before going down with a fractured right hand on Oct. 28. He’s seen brief action in two games since returning from the injury, and for the season he’s averaging 4.8 points and 1.8 assists over five contests. This is Sumner’s first G League assignment of the season, but he has a rather significant history in Fort Wayne, having played in 40 games for the Mad Ants over his first two professional seasons while spending most of his time as a two-way player.

This will also be the first G League assignment of the season for Sampson, a five-year veteran who saw rotation time earlier this season before going down with a back injury. Sampson, 26, has played in nine games for the Pacers this season, starting two while averaging 5.6 points and 2.7 rebounds over 18.4 minutes per game.