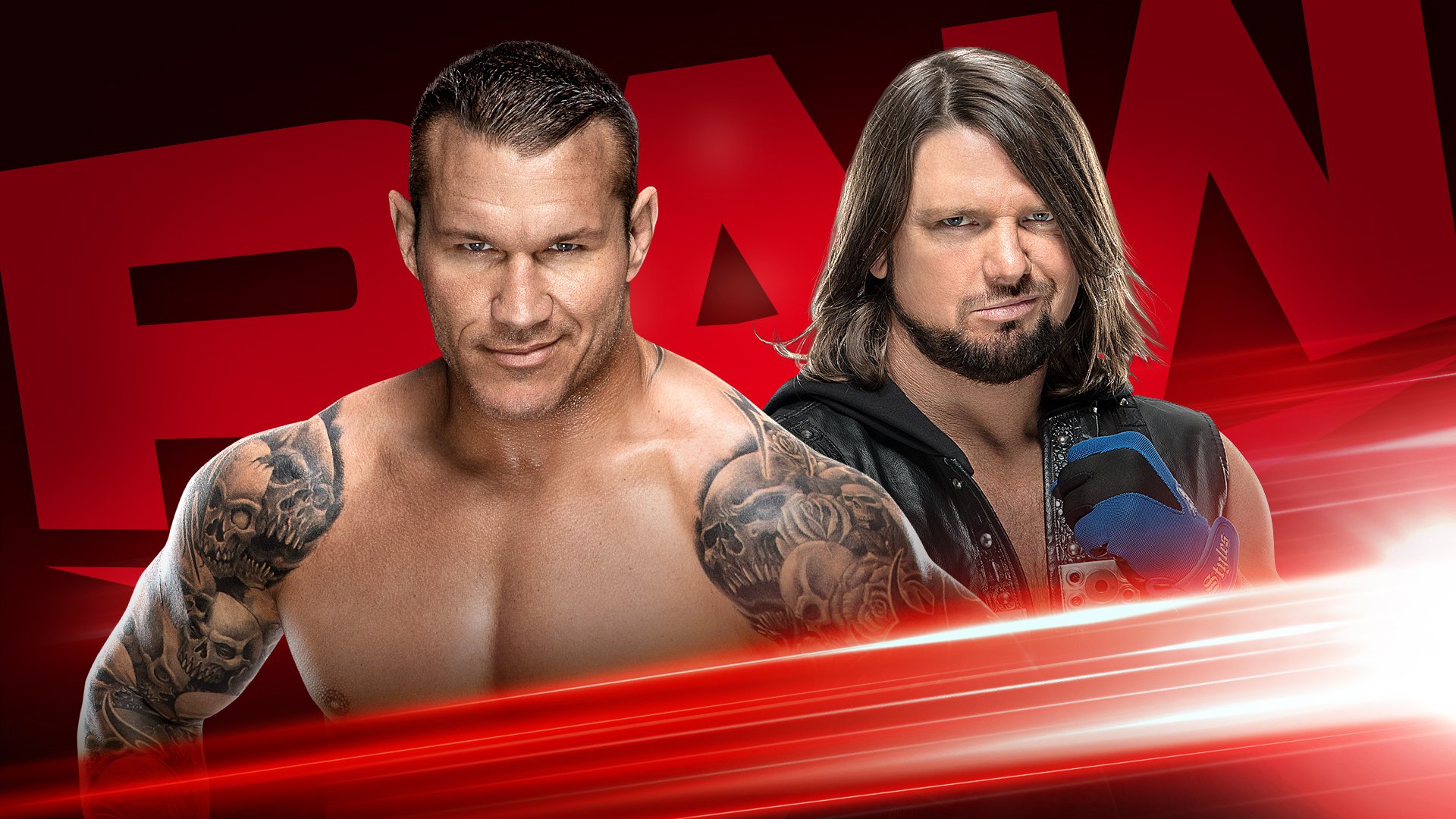 Following weeks of confrontations, Randy Orton and AJ Styles will battle one-on-one tonight on Raw. Tune in live at 8/7 C on USA Network to see who prevails.

Orton and Styles to battle on Raw

Even by his standards, Randy Orton has lodged himself firmly in AJ Styles’ head after weeks of sneak attacks, two of which cost The Phenomenal One the United States Championship. Styles has been rendered so apoplectic by The Viper that all he can say sometimes is “Randy Orton,” and he will get a crack at The Apex Predator in a singles match. Can Styles repeat what he accomplished at WrestleMania and defeat Orton? Or will Orton send his foe even further down the rabbit hole of frustration? Tune in to Raw, live tonight at 8/7 C on USA Network to find out.

Can anyone stop Seth Rollins and AOP? 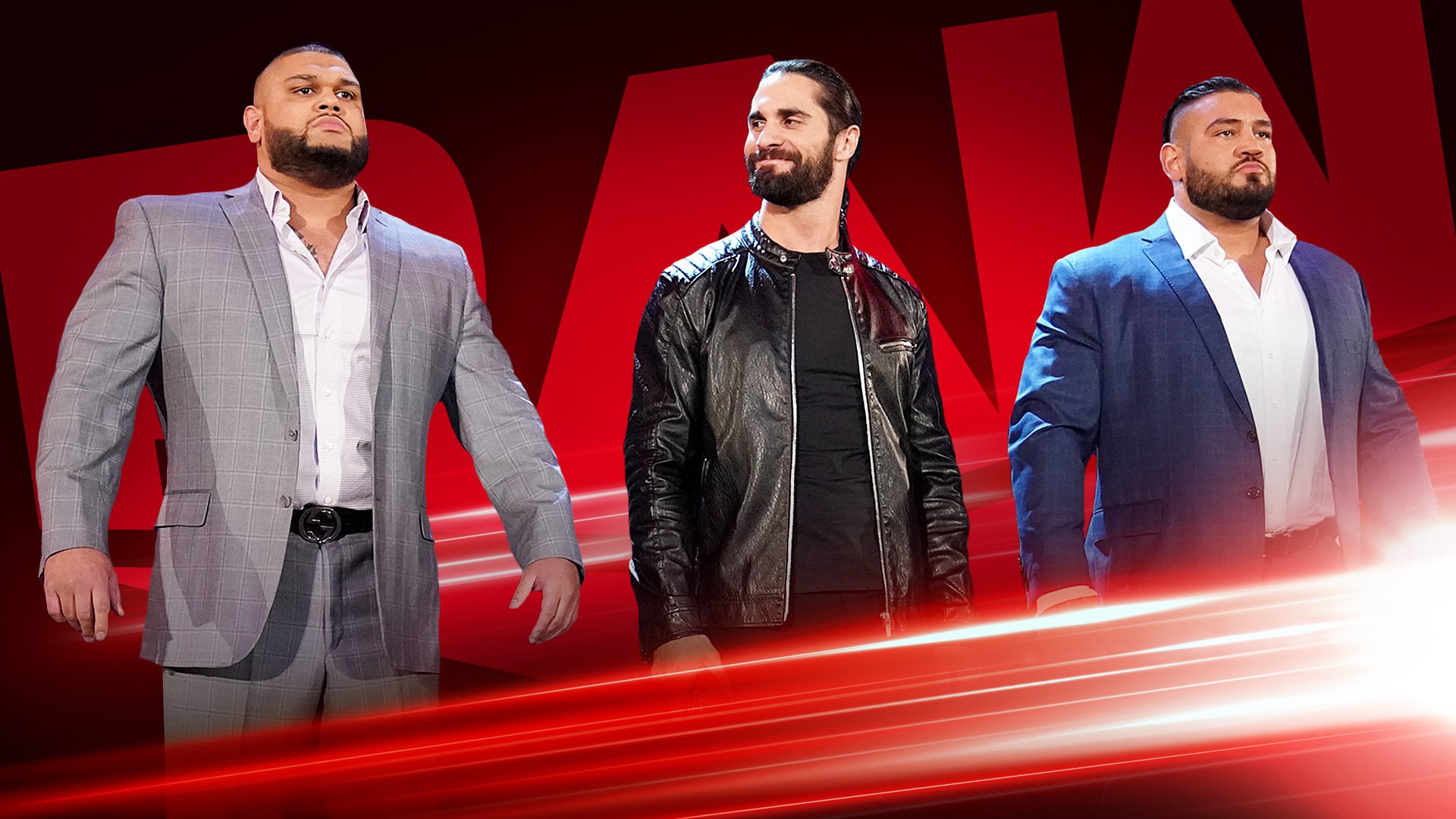 Seth Rollins broke bad in a major way on Monday when he allied himself with AOP. In essence, he became the villain the WWE Universe had been treating him as for some time. Whatever his reasons, however, The Architect is once again at the helm of a three-man group, and historically speaking, that makes him a difficult man to stop. We already saw what happened to Kevin Owens when he stood against Rollins & AOP on their first night. With a week under their belts, it’s already time to ask the question we’ll likely be asking for a long time: Can anybody stop them?