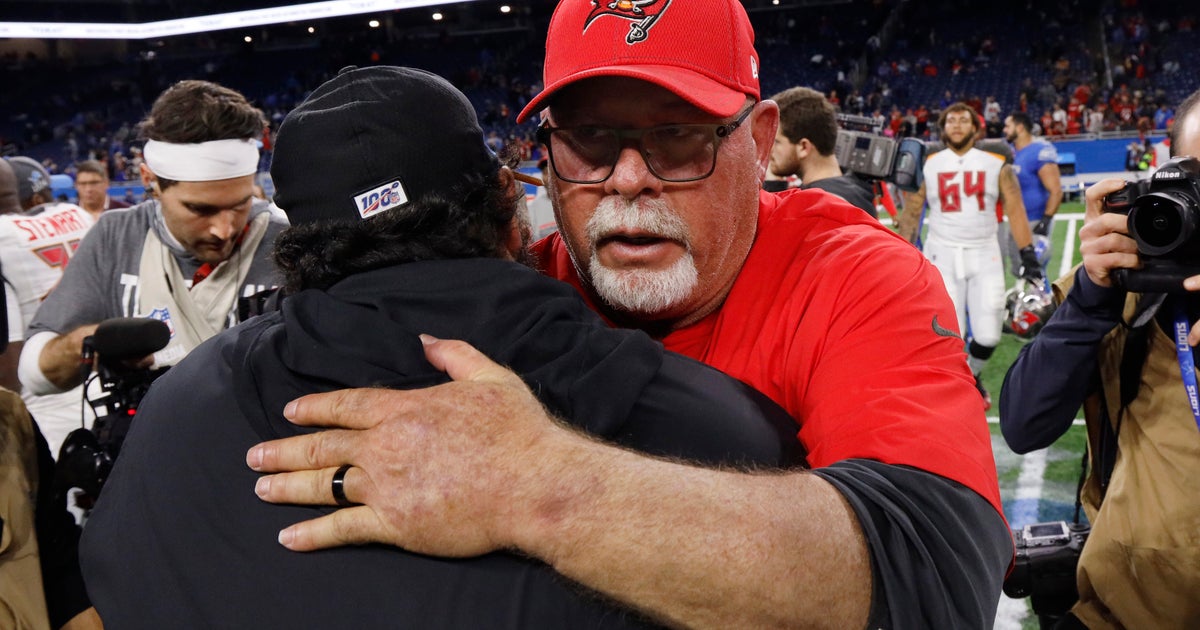 The team made the announcement Tuesday, ending speculation about the franchise’s plans with Quinn and Patricia.

Detroit hired both away from New England in hopes of replicating the Patriots’ formula for success and it simply has not worked out yet for the Lions.

Quinn was hired in 2016 and Detroit was 9-7 in the regular season for two straight years under Jim Caldwell. Quinn fired Caldwell and hired Patricia after the 2017 season because he wanted a coach who could take the team to another level.

Patricia has done that, but the direction has been down. The first-time head coach is 9-20-1 over nearly two seasons.

Detroit (3-10-1) has lost seven in a row — for the first time in seven years — with injured quarterback Matthew Stafford missing six of those setbacks. The Lions put Stafford on injured reserve Tuesday with back and hip injuries, ending his and the team’s hope he could come back to play this year.

Detroit closes the season at Denver (5-9) and against NFC North-leading Green Bay at home.