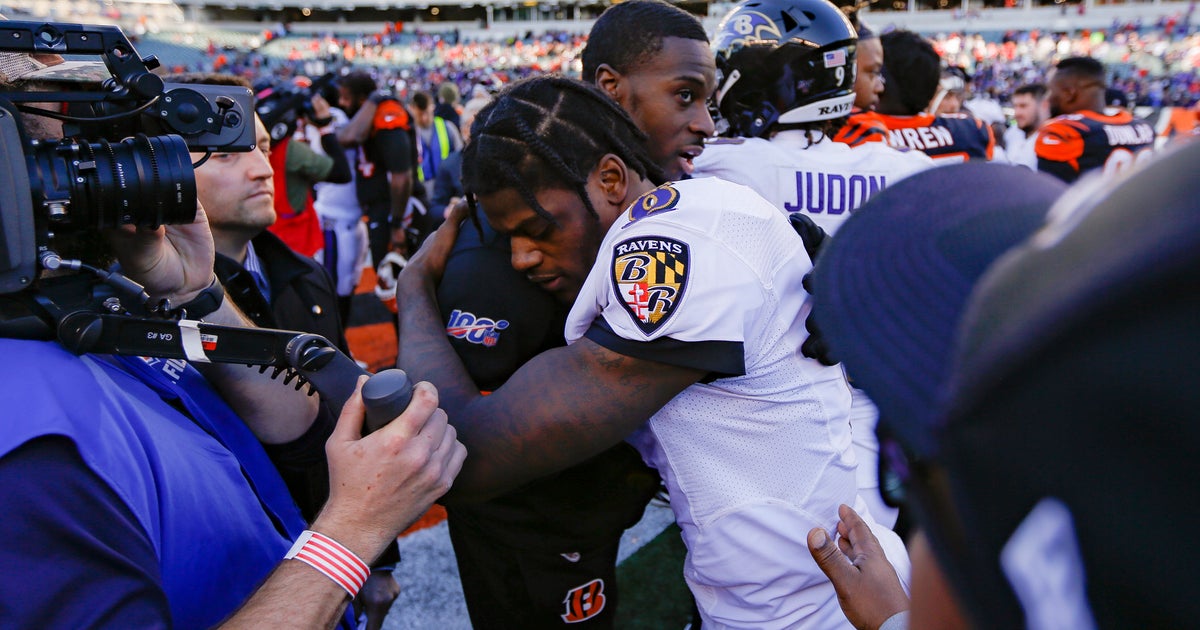 CINCINNATI (AP) — Bengals receiver A.J. Green decided not to try to play in the team’s last two games because he hasn’t fully recovered from ankle surgery during training camp.

The Bengals’ most accomplished player said Wednesday he expects to be fully healed in the offseason, when he can be a free agent. He said he’s not sure whether he’ll stay in Cincinnati after nine years, and he won’t participate in offseason workouts if the Bengals use their franchise tag on him.

Green was examined this week by the doctor who performed the surgery and was told that the injury — suffered during the first workout of training camp — would fully heal. Green said he doesn’t yet have his full strength and range of motion, so he won’t try to play in one of the final two games.

The Bengals (1-13) are the only NFL team with one win. They finish at Miami and at home against Cleveland.

“I came to the decision it’s best for me just to take this year off, just to get this thing healed so in the long run for the next couple years of my career, I won’t have no problems,” Green said.

The Bengals carried him on the active roster all season — essentially, playing one man short — hoping that he would return.

Green reiterated that he would like to stay in Cincinnati, where he has teamed with Andy Dalton since 2011 to set many of the club’s receiving records. Dalton has one year left on his contract and was benched for three games earlier this season as the Bengals started exploring their long-term quarterback options.

With one more loss, they would clinch the top pick in the draft, giving them the chance to take Heisman Trophy winner Joe Burrow or another quarterback.

If the Bengals can’t agree on a new deal with Green, they could use their franchise tag on him to keep him for 2020 at $18 million. Green said Wednesday he’d consider that an indication the club doesn’t want him around long-term, so he would miss skip some of the offseason workouts to protect himself — even if the Bengals were breaking in a new quarterback.