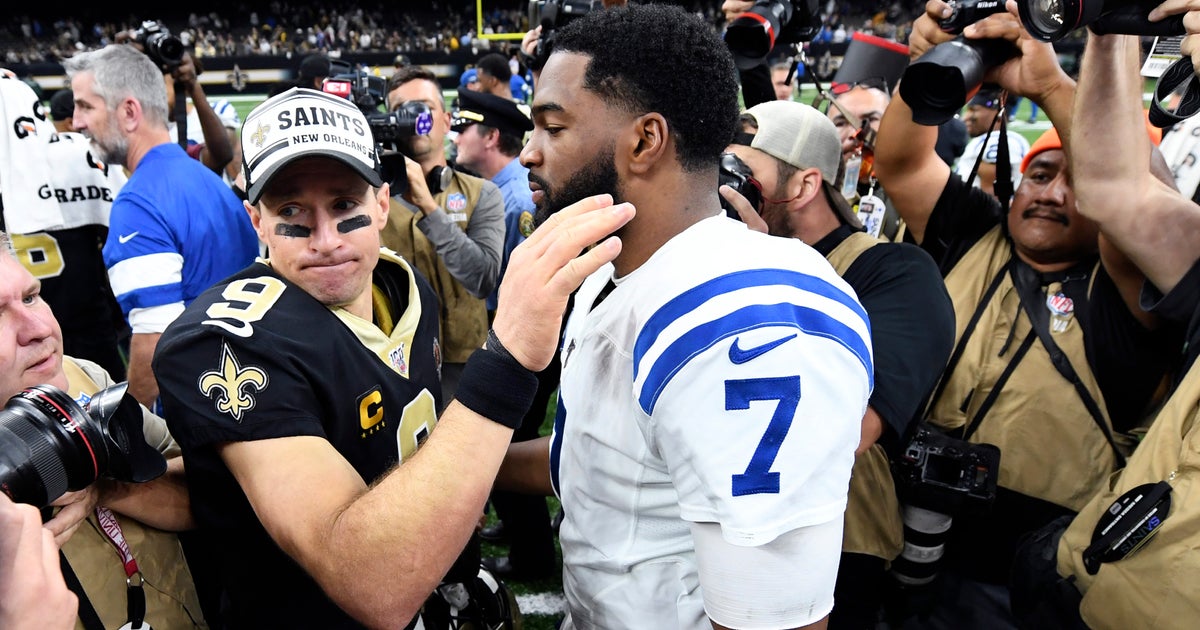 Now there’s no sugar-coating it.

After enduring Monday’s embarrassing, playoff-eliminating 34-7 loss at New Orleans, the Colts spent the trip home pondering their fate and their future.

“We’re disgusted with where we’re at, frankly,” Reich said Tuesday on a conference call. “We know we’re professionals, we get paid a lot of money by Mr. (Jim) Irsay to come out and win games and win championships and we didn’t do that this year.”

It’s not just this season.

Indy (6-8) has missed the playoffs four of the past five years and this one might be the most discouraging of all.

After rebounding from Andrew Luck’s surprising retirement announcement by winning five of their first seven games, taking the AFC South lead and seemingly in position to seize control of the division with a favorable schedule, the Colts instead collapsed.

They were decimated by injuries, plagued by inconsistency and a series of self-inflicted mistakes.

The result: Six losses in seven games, capped by a Monday night debacle in which Reich said Indy was outcoached and outplayed.

Indy could — and perhaps should — use these final two games as an audition to find out who could help next season.

But Reich isn’t interested in playing for the future.

He wants to win now, and he figures finishing with a flourish will help the Colts avoid a repeat next season.

“Maybe a couple of guys get a slight increase in playing time but I don’t see anything drastic there,” Reich said when asked about giving his young players more snaps.

“These next two weeks are critically important because our process carries over (to next season) and we better believe it carries over. We’re going to play to win, to get back to 8-8, to have the right process and end this season on as positive a note as we can.”

When nothing works — and it didn’t Monday — it’s time to look for who’s working hard and that is RB Marlon Mack. With the deep passing game almost non-existent, Mack is working overtime to earn his first 1,000-yard season. It seemed like a lock when he topped the 100-yard mark against Jacksonville on Nov. 17. Then came a hand injury, which kept him out of the next two games, the loss of receiver after receiver and defenses stacking the line of scrimmage. In the two games since returning, Mack has 24 carries for 57 yards, leaving him 81 short of 1,000.

The special teams units have been terrible all season. It started with Adam Vinatieri’s missed kicks in a season-opening loss at the Chargers. It continued with more misses at Pittsburgh and then the season-changing blocked field goal that Tennessee returned for the winning touchdown two weeks ago. The latest chapter came Monday night when a penalty negated a brilliantly placed punt by Rigoberto Sanchez and his second attempt was partially blocked to set up the Saints first score.

T.Y. Hilton. The four-time Pro Bowler could have shut himself down with the Colts playoff hopes fading and a calf injury that kept him out five of six games. Instead, Hilton fought his way back onto the practice field last week and may inspire his teammates to follow his lead.

Jacoby Brissett. It’s been an up and down season for the Colts starting quarterback but he played one of his poorest games at New Orleans. He finished 18 of 34 with 164 yards, no touchdowns and no turnovers. But he missed receivers, made poor decisions and finished with his second-lowest rating in a game this season, 66.4.

“We have two games, we might try a few things, experiment with a few things, maybe we’ll find something out about Jacoby that we haven’t seen,” Reich said. “It could be small, subtle things like how we check in and out of plays. He’s our quarterback and we need him in there to learn those things.”

DT Denico Autry had concussion-like symptoms following the game and will have to clear the concussion protocol to play Sunday against Carolina.

Four. Monday night’s loss eliminated the Colts from the playoffs for the fourth time in five years.

Players such as kicker Chase McLaughlin and recently signed receivers Dontrelle Inman and Marcus Johnson have two more games to show the front office how they can help the Colts next season.