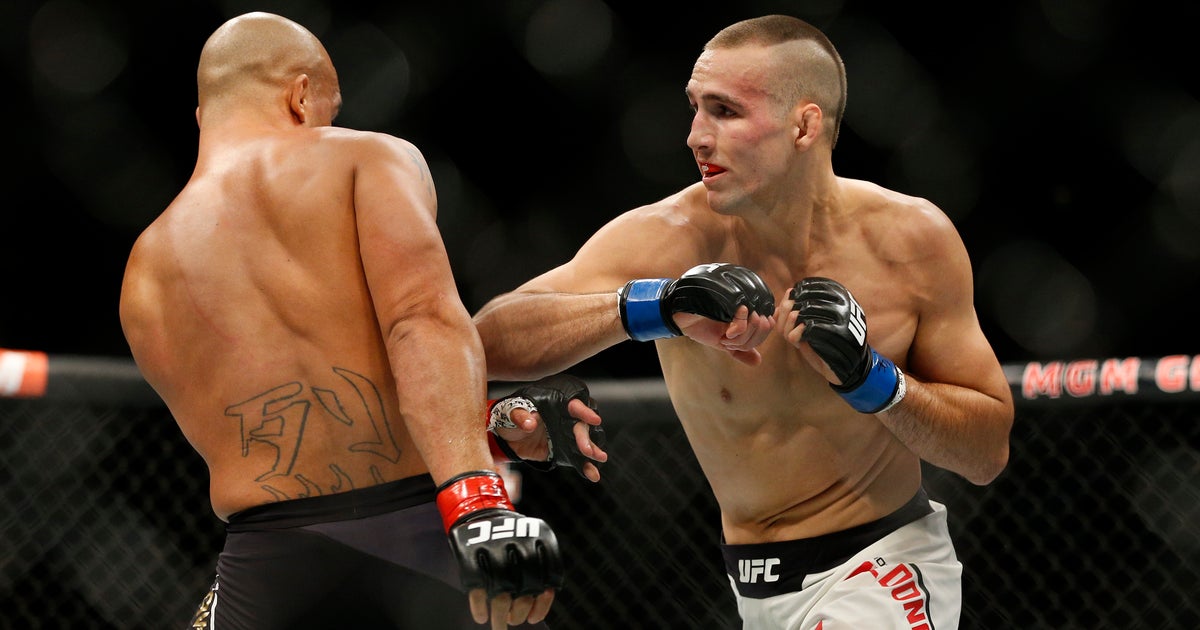 Rory MacDonald stood inside an MMA cage and questioned his drive to continue to hurt people in a professional fight.

MacDonald would find the conviction to keep fighting — and he found a new promotion to continue his career. MacDonald, the former Bellator welterweight champion, signed a multiyear deal with Professional Fighters League and will debut with the company in 2020. The 30-year-old MacDonald spent six years with UFC — beating Nate Diaz, B.J. Penn and Tyron Woodley along the way — and spent the last 2½ years with Bellator. MacDonald (21-6-1) beat Douglas Lima to win the welterweight title in January 2018 and lost the rematch in his final fight for the company in October.

He became a free agent and was courted by PFL, the MMA company that has a regular-season format and a championship night that awards a $1 million prize to the winner in each weight class.

“They have big goals to grow in the sport,” MacDonald said Wednesday by phone. “They made me an offer that is very motivating to perform well. I’m not a big talker. I go in there and I fight hard. The way they have things set up is performance based and I think that’s what suits me.”

MacDonald made waves in MMA in April after he fought Jon Fitch to a draw, and suffered a crisis of conscience about continuing in the sport.

“It takes a certain spirit to come in here and put a man through pain,” he said in the post-fight interview. “I don’t know if I have that same drive to hurt people anymore. I don’t know what it is. It’s confusing, but I know the Lord has something in store for me.”

MacDonald fought two more times this year for Bellator, which declined to match his contract offer, and said he wouldn’t have signed with PFL if he had any lingering doubts about his commitment to fighting.

“The fact that I was a free agent, if I was ready to hang it up, it would be a time like that,” MacDonald said. “I wouldn’t go ahead and try and sign a new contract if I was iffy about my career. I’m crystal clear moving forward that I have a lot more years ahead of me in the sport.”

He is scheduled to attend the PFL Championship on Dec. 31 at the Hulu Theater at Madison Square Garden in New York City. Ray Cooper III fights David Michaud for the welterweight title and the $1 million prize. MacDonald could debut in the division as early as May 2020 when the next PFL season opens.

“Rory MacDonald is a champion, world-class fighter and MMA star,” said Peter Murray, CEO of the Professional Fighters League. “Rory is a game-changer for the PFL and this signing illustrates our commitment to not only develop great fighters in our league, but to also attract and sign the best MMA fighters who want to control their own destiny.”