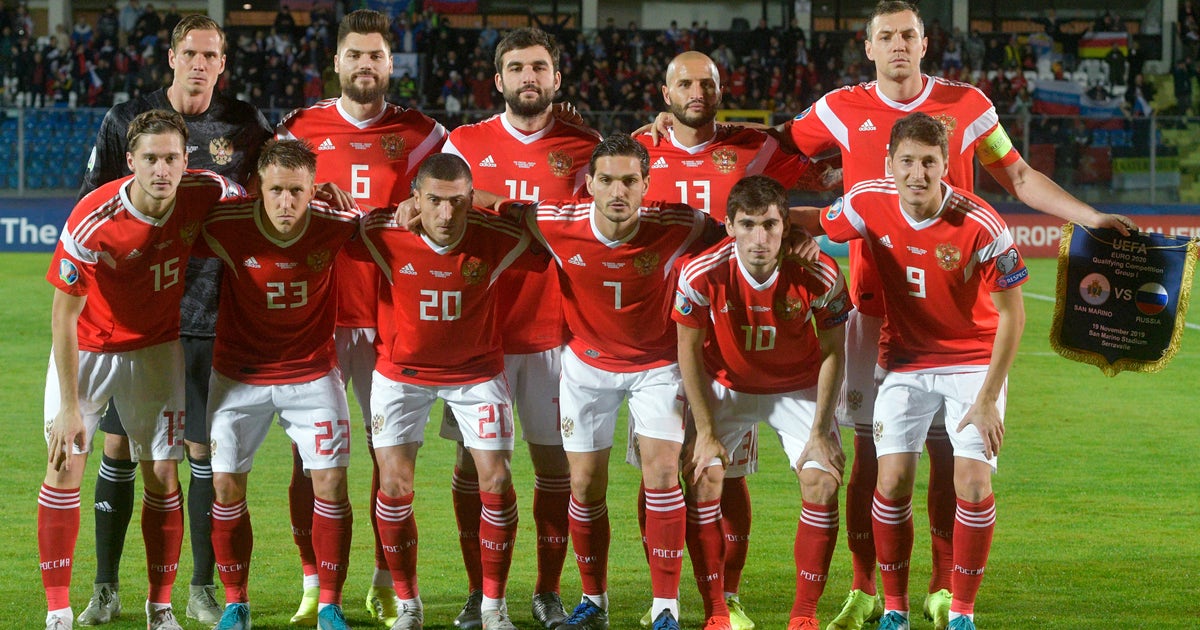 MOSCOW (AP) — Russia’s national soccer team is getting a new uniform for the European Championship after fans objected to a design featuring the national flag upside-down.

The Russian soccer federation rejected the design last month after a fan backlash to the Adidas design, which had red sleeves trimmed with blue and white stripes at the bottom. That red-blue-white order mimics the stripes on Serbia’s flag, while Russia’s has white on top and red on the bottom.

Russia’s players wore their old kit for two extra games of European qualifying as other teams tried out their new uniforms.

Federation president Alexander Dyukov says Adidas produced a new design and promised that Russia will no longer have to share variations on a basic design with other countries. It will instead get bespoke shirts.

Dyukov says in comments reported by state news agency Tass that Russia will have “an individual, unique uniform, basically an individual cut, you could say, and we’re thankful to Adidas for that.”

As one of the co-hosts for the European Championship, Russia plays Belgium and Finland at home in St. Petersburg in the group stage, followed by fellow host Denmark away.

Russia’s status as co-host isn’t affected by new sanctions against Russian sports from the World Anti-Doping Agency. Since the European Championships is a continental event, Russian soccer players also won’t have to wear neutral uniforms.