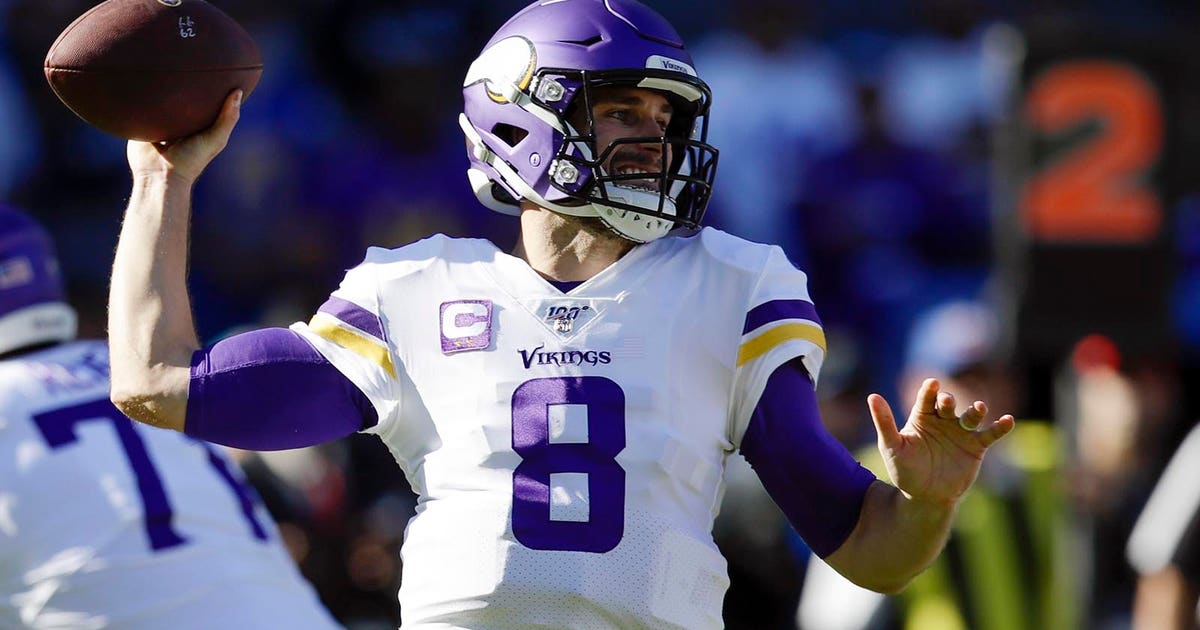 The six NFC playoff teams might be set with a week to spare.

Minnesota will clinch from the couch if the Los Angeles Rams lose at San Francisco on Saturday night.

If the defending NFC champion Rams win, the Vikings (10-4) can eliminate them by winning at home against Green Bay in the final Monday night game of the season. If LA wins, Minnesota can also advance with a tie.

Dallas goes into Week 16 tied with Philadelphia for the NFC East lead at 7-7 and can clinch a fourth division title in six seasons by winning at the Eagles on Sunday. The Cowboys won the first meeting in October.

The Cowboys would still be alive with a loss but would lose control of their destiny. Dallas would have to win at Washington in the final week and hope Philadelphia loses to the New York Giants.

If the Vikings pull even with the Packers (11-3) atop the NFC North, there could be a mad scramble for the conference’s first-round byes.

Like the Packers, Seattle, New Orleans and San Francisco are all in at 11-3. But they’ll all have to wait until Week 17 to sort out who gets the top two seeds.

Houston clinches the AFC South title with a win but doesn’t need that victory to get into the playoffs. The Texans (9-5) can move on with a tie and a Pittsburgh tie or a loss by the Steelers. Houston also clinches the division with a Tennessee loss.

The Patriots (11-3) can wrap up a first-round bye with win and a loss or tie by the Chiefs, or with a tie and a Kansas City win.

The Chiefs and Buffalo Bills, both 10-4, are already in the AFC playoffs.