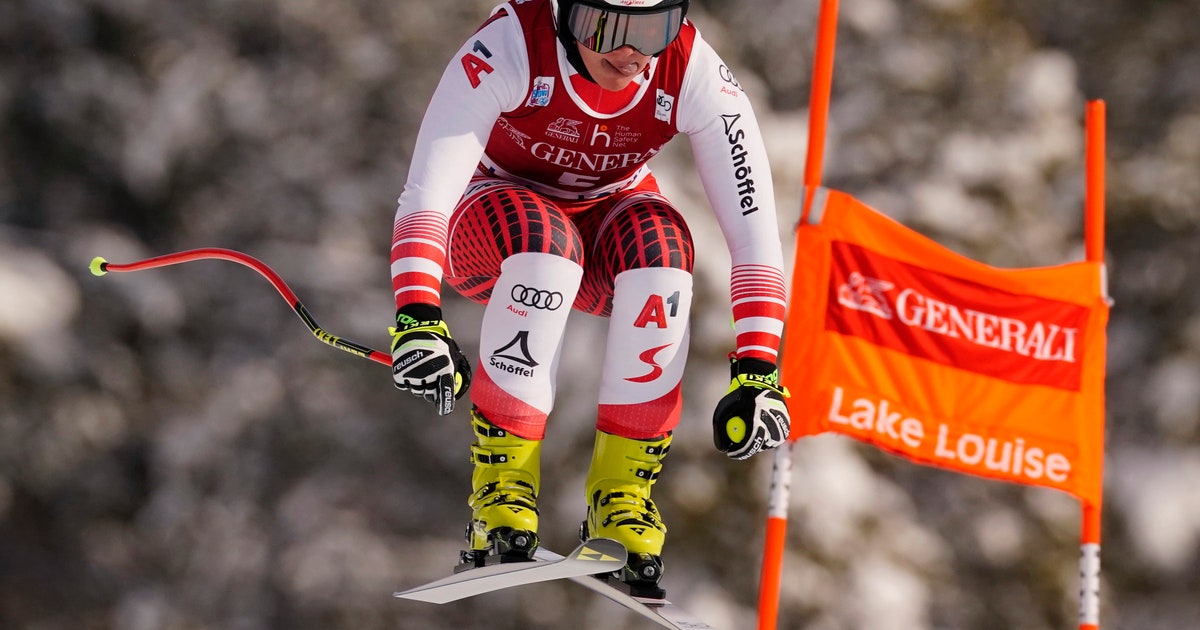 VAL D’ISERE, France (AP) — An Austrian sweep of the top places was led by Ramona Siebenhofer in a training run Thursday for a World Cup downhill.

Austrian skiers have won seven of the last 10 women’s World Cup downhills since Lindsey Vonn got her 82nd and final victory on the circuit in March 2018.

Siebenhofer has two of those 10 victories and was fastest by 0.24 seconds on a shorter version of the Oreiller-Killy course at Val d’Isere.

Mikaela Shiffrin skipped the training run, citing the need for a day-to-day assessment of her program after she placed 17th in a giant slalom on Tuesday at nearby Courchevel.

Breaking up the Austrian dominance ahead of Saturday’s race, Ester Ledecka of the Czech Republic was fourth fastest. Ledecka leads the downhill standings after two races, including her victory at Lake Louise, Canada.

Shiffrin could start in Friday’s planned training run to be eligible for Saturday’s race. She will retain her lead in the overall World Cup standings even if she skips the downhill ahead of an Alpine combined event on Sunday.

Alice McKennis was the fastest American in 15th place Thursday, though less than one second behind the leader.