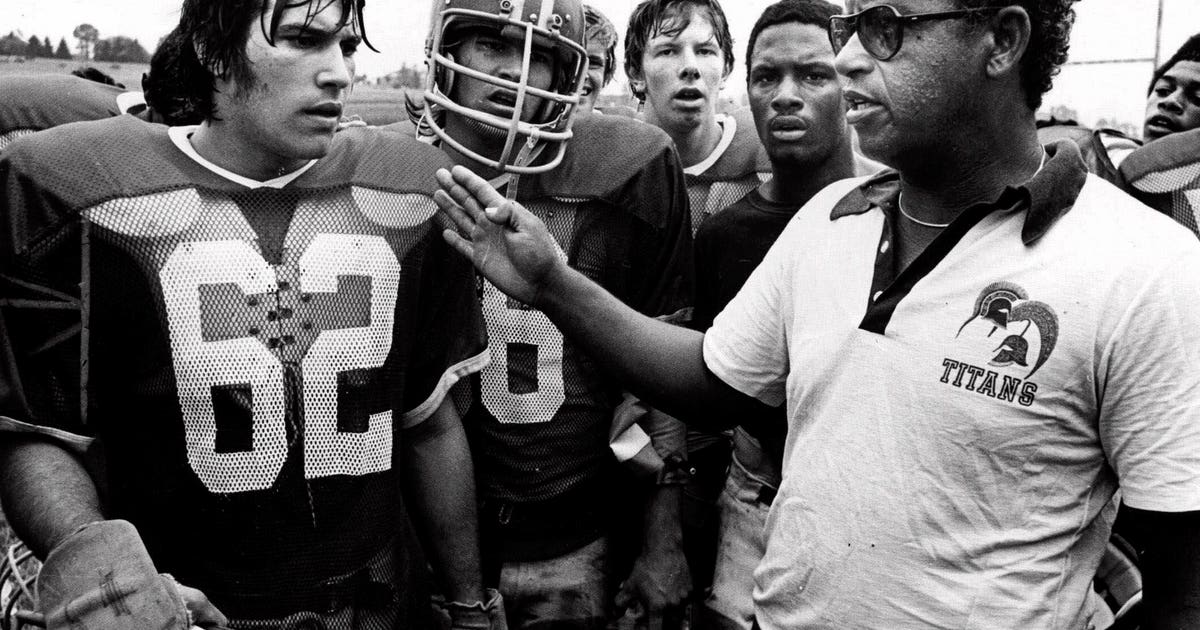 ALEXANDRIA, Va. (AP) — Herman Boone, the Virginia high school football coach who inspired the movie “Remember the Titans,” has died. He was 84.

Aly Khan Johnson, an assistant coach for Boone beginning in 1972, said the coach died Wednesday at his home In Alexandria, Virginia. Johnson said a funeral home operated by his wife is handling the arrangements, which are not complete. He said Boone had been battling cancer. Johnson said he had visited the coach regularly and had planned to see him Wednesday when he learned of his death.

The North Carolina-born Boone led undefeated T.C. Williams High School to the state championship in 1971. His team and its initial success was also recognized as a galvanizing factor in helping bring the city through school consolidation.

Much of “Remember the Titans” covers the team’s uphill battle to win the state championship over 15 all-white teams. They have to overcome vindictive opponents, racist coaches and crooked referees.