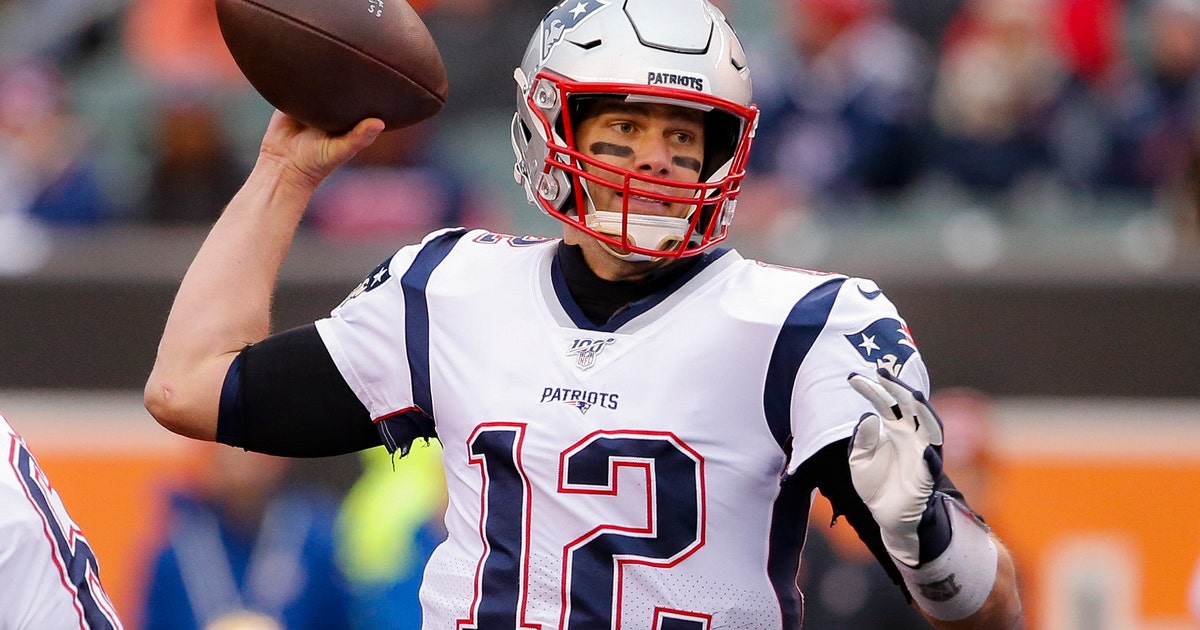 FOXBOROUGH, Mass. (AP) — For years the Bills have been one of three chasers in the AFC East, annually trying and failing to knock the Patriots from their decade-long run atop the division.

Buffalo enters its Week 16 matchup with New England clinging to its best hope in years of ending that dominance.

With a win (or tie) the Patriots can clinch the AFC East title for the 11th consecutive season. They can also lock up a first-round playoff bye with a win and Chiefs loss (or tie).

But if Buffalo (10-4) beats the Patriots (11-3) and wins its finale next week against the Jets, and New England also loses at Miami, the Bills would win the division for the first time since 1995.

“We certainly respect the Patriots; they’ve reigned over this division, by far, for a long time,” Bills coach Sean McDermott said. “So, to have a game like this at this point in the season, our players have worked hard for it. So, you earn everything you get in this league, and so they’ve earned that, but we’re going to have to earn it this weekend because the Patriots, they play well, and especially down the stretch.”

The Bills haven’t beaten the Patriots in five games under coach Sean McDermott and have lost the past six meetings overall.

Buffalo also has yet to beat the Patriots in Foxborough in a game that Tom Brady started and finished (0-15). Buffalo defeated New England 17-9 in the 2014 regular-season finale, but Brady only played in the first half with the Patriots having already clinched the conference’s top seed.

Overall, Brady owns a 31-3 overall record against the Bills, the most wins in NFL history by a quarterback against a single opponent.

“It’s a big game for both teams,” Brady said. “I think everybody puts a lot into it. And it’s for moments like this.”

If the Patriots are ripe for a late-season letdown, this could be the year.

New England’s top-ranked defense gave up a season-high 375 yards to the Bills during its 16-10 win at Buffalo in Week 4. And that was with Bills rookie and leading rusher Devin Singletary sidelined with a hamstring injury.

Quarterback Josh Allen also sat out the fourth quarter of that loss with a head injury. He has nine rushing touchdowns this season, the most among quarterbacks in 2019.

The Bills also will face Brady during a season in which he has his lowest completion rate (60.1 percent) and fewest passing TDs (21) since 2013.

Patriots linebacker Dont’a Hightower said he “absolutely” thought back in September that Buffalo looked like a team capable of being in this position.

Jordan Phillips, who ranks second in the NFL among defensive tackles and leads the Bills with 9 1/2 sacks, doesn’t know what else Buffalo has to do to prove itself.

Having defeated the Cowboys at Dallas on Thanksgiving Day, and the Steelers in prime time last weekend, Phillips was asked if the next step is winning at New England.

Phillips shrugged and said: “If we haven’t shown that we’re a contender by now, then beating the Patriots isn’t going to do anything.”

The Patriots’ defense will be without a key part of their secondary. Cornerback Jonathan Jones was ruled out for Saturday’s game with the groin injury he sustained in the Patriots’ win over the Bengals. Jones has appeared in all 14 games this season, primarily filling the role of slot defender when New England uses five defensive backs. He is sixth on the team in tackles in 2019 (47).

It was his first touchdown since scoring twice while with the Bengals in Cincinnati’s 2017 season-ending 31-27 win over Baltimore. The outcome eliminated the Ravens and vaulted the Bills into the playoffs.

It just so happened that Kroft ran a similar route Sunday to the one the offseason free agent did in his first practice with Buffalo in May, when he broke his foot. The injury forced Kroft to miss the entire offseason.