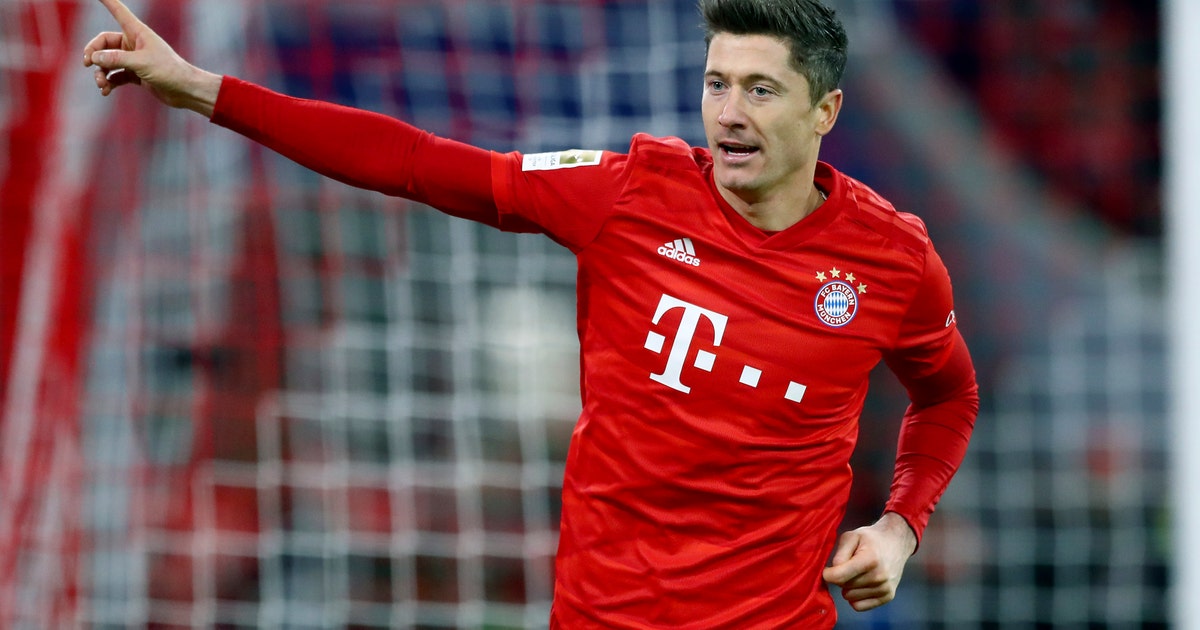 MUNICH (AP) — Bundesliga top scorer Robert Lewandowski will undergo groin surgery in the coming days but may not miss any games.

Bayern Munich said Friday the Polish forward will have the operation shortly after the team’s league game against Wolfsburg on Saturday. The surgery had been delayed for weeks until there was a gap in the schedule.

“We don’t want to lose any time,” said Bayern interim coach Hansi Flick, who expects Lewandowski to be out between 10 and 14 days.

Thanks to the German league’s winter break, Lewandowski will have time to recover before his team faces Hertha Berlin on Jan. 19.

Lewandowski has scored 30 goals in all competitions this season, including 10 in five Champions League games. He leads the German league in scoring with 19 goals in 16 games, one more than Leipzig’s Timo Werner.