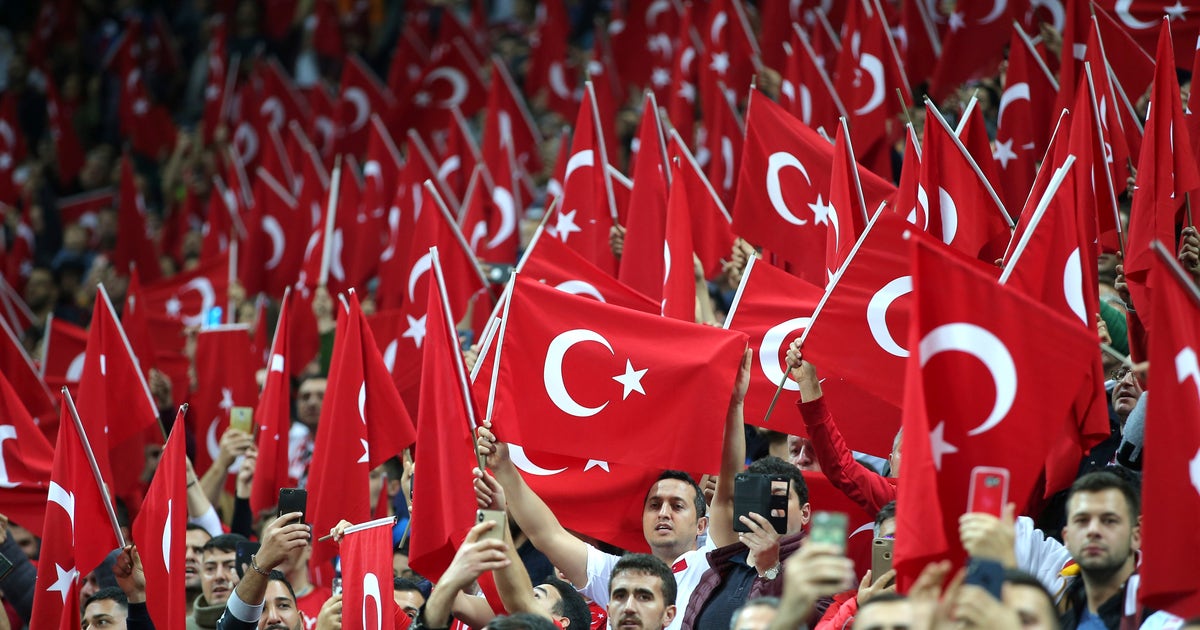 NYON, Switzerland (AP) — UEFA has fined Turkey’s soccer federation and reprimanded more than 20 players for making military salutes at games in October during the country’s offensive in Syria.

The gestures were “inappropriate given the specific political context at the time,” UEFA said on Friday in announcing the rulings of its disciplinary committee.

Players from İstanbul Başakşehir, including Brazil forward Robinho, also made salutes at a Europa League game.

UEFA said the players used the games for “manifestations of a non-sporting nature” in breach of rules prohibiting political statements in stadiums.

UEFA ordered the Turkish federation to pay a 50,000 euros ($50,800) fine, which also related to crowd disturbances in Paris.

In the Europa League in October, İstanbul Başakşehir players made the salutes during a game against Austrian side Wolfsberger. Six players were reprimanded, including Robinho and Edin Visca, who is Bosnian.

The salutes were made in support of Turkish forces involved in the country’s invasion of Kurdish-held regions in northern Syria.

Turkey hosts this season’s Champions League final for UEFA in May in Istanbul.