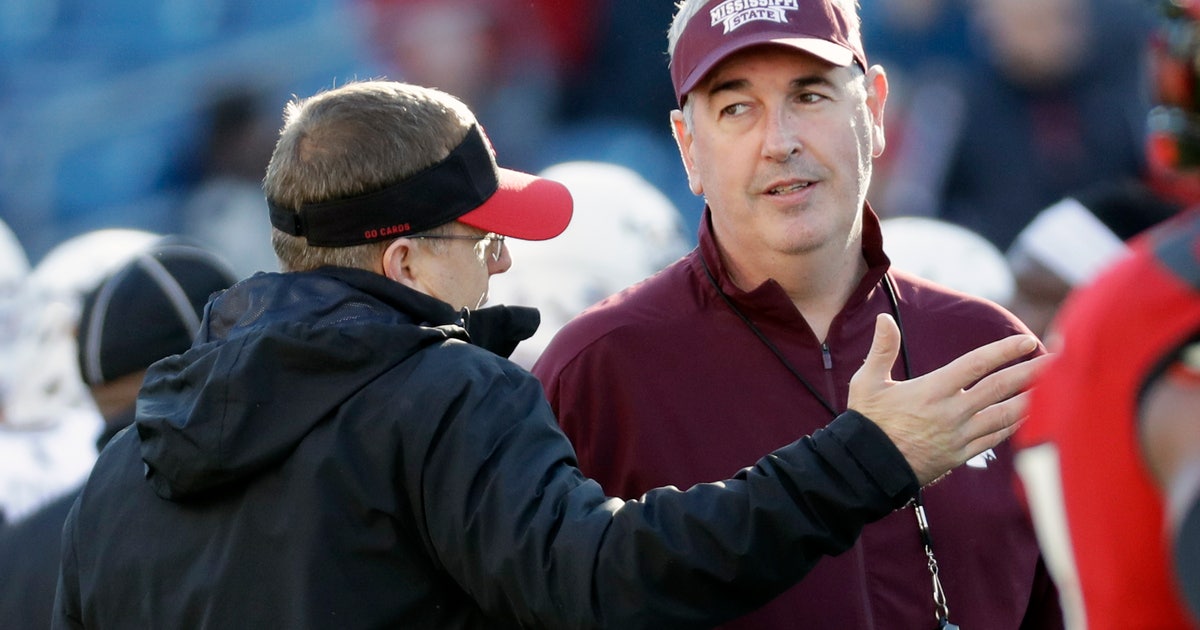 They spoke to The Associated Press on condition of anonymity because an announcement had not yet been made by the school. A meeting was scheduled Friday with Moorhead and athletic director John Cohen.

The dismissal was first reported by the online sports network Stadium.

The Bulldogs went 14-12 under Moorhead, who was previously the offensive coordinator at Penn State. He was hired after the 2017 season when Dan Mullen left Mississippi State for Florida.

Mississippi State’s coaching change will be the 18th in FBS this season, fourth in the Southeastern Conference and third in the SEC West. All the previous openings were filled before the start of the early national signing period for high school recruits on Dec. 18.

Moorhead, 46, is the third Power Five conference coach to be fired since November after only two seasons in the job, joining Florida State’s Willie Taggart and Arkansas’ Chad Morris.

Moorhead took over a team with high expectations in 2018, but the Bulldogs finished a disappointing 8-5 despite having a defense that featured three first-round draft picks and allowed the fewest yards per game of any Football Bowl Subdivision team.

This season, with a rebuilding team, Mississippi State (6-7) slipped into the postseason with a one-point victory against rival Mississippi in the regular-season finale.