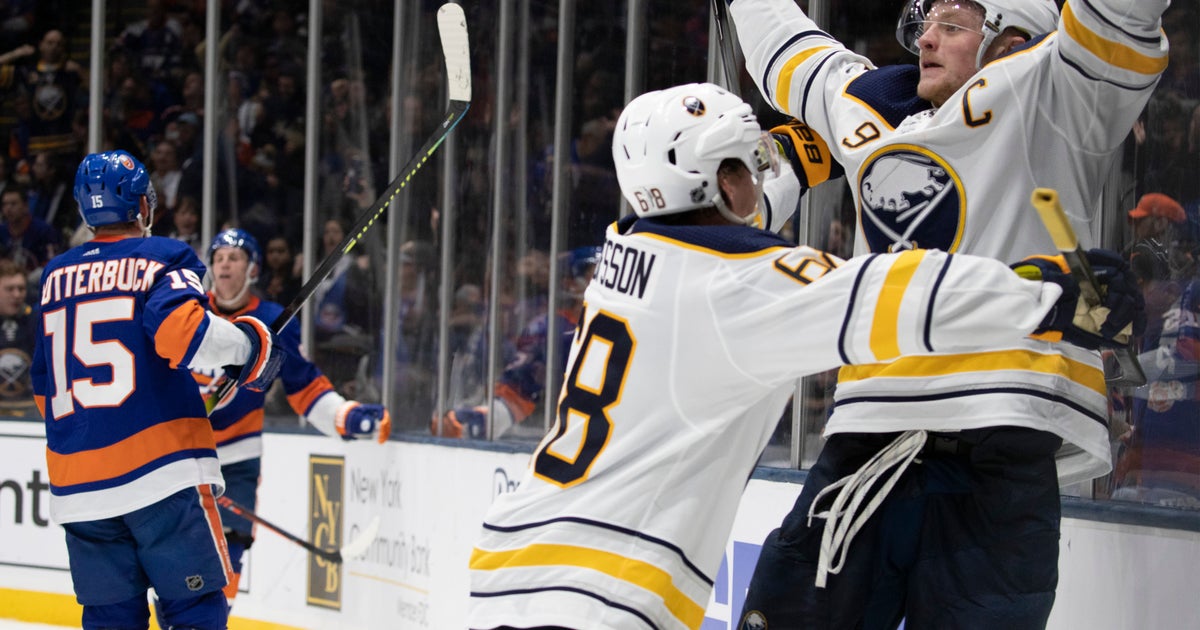 The Sabres provided the update Friday, a day after Olofsson was hurt during the third period of Buffalo’s 3-2 overtime win over Edmonton. Upon making a pass to set up Sam Reinhart’s goal, Olofsson was untouched when he came up limping behind the Oilers’ net.

He currently leads league rookies and ranks second among Buffalo players with 16 goals and 35 points in 42 games.

Olofsson was named the NHL’s rookie of the month for December after scoring six goals for 14 points in 14 games.

The Sabres, who host Florida on Saturday, recalled forward Scott Wilson from the minors. Buffalo is already without forward Jeff Skinner, who is expected to miss another three weeks with an upper body injury.

Earlier this season, Olofsson set an NHL record by having his first seven career goals scored on the power play.

At 24, Olofsson has been a late-bloomer after being selected by Buffalo in the seventh round of the 2014 draft. He spent the next four seasons playing in his native Sweden, before signing with the Sabres and playing in Rochester last year.