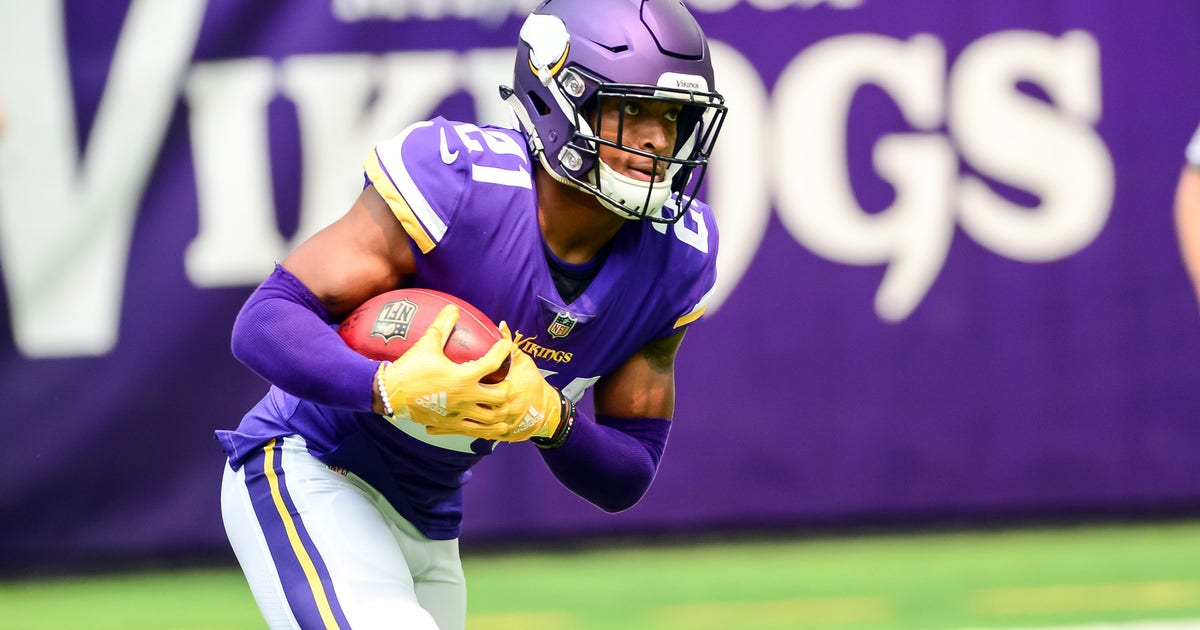 EAGAN, Minn. — The Minnesota Vikings secondary will be short-handed for Sunday’s playoff game at New Orleans with cornerback Mackensie Alexander ruled out with a knee injury and cornerback Mike Hughes placed on injured reserve with a neck problem.

Alexander, the slot man in the nickel defense, was one of the few regulars who played in the last game against Chicago with the Vikings already locked into the sixth seed in the NFC. Alexander was already dealing with the injury last week and listed as questionable to face the Bears. He did not practice at all this week.

Hughes also played in the Chicago game. He was a full participant in practice on Wednesday, limited on Thursday and then shelved on Friday.

Coach Mike Zimmer declined to divulge the nature or severity of the injury, saying only Hughes was hurt “playing football.” Zimmer began to rotate Hughes in late in the season at the outside cornerback spots with starters Xavier Rhodes and Trae Waynes.

Hughes has also been the punt returner during the second half of the season, so the Vikings re-signed Marcus Sherels on Friday for the second time this season to fill in. Sherels, a 10th-year veteran, is the franchise’s all-time leading punt returner.

Backup defensive end Ifeadi Odenigbo, who played extensively against the Bears, was listed as questionable with a hamstring injury to face the Saints and their potent passing attack. Linebacker Eric Kendricks, who has been limited in practice by a quadriceps injury, will play.